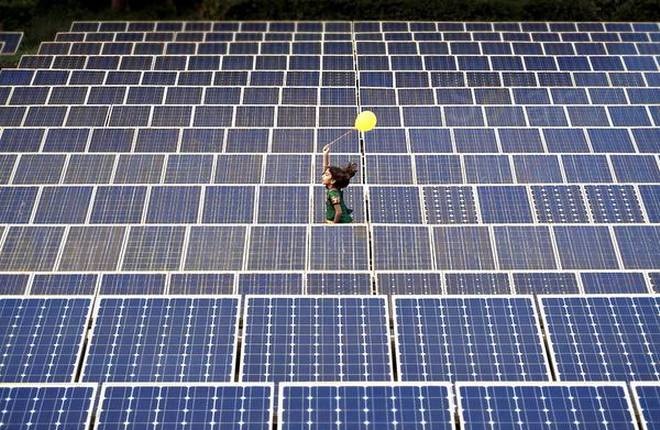 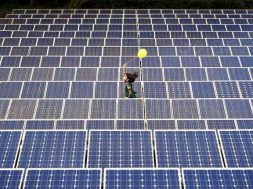 The Tamil Nadu Energy Development Corporation (TEDA) plans to complete the work within two to three months. The agency is awaiting the completion of local body polls to move ahead with the project.

The state government has allocated 2.2 crore from the State Innovative Fund for the project. The project aims to study the socio-economic impact of energy conservation, besides creating awareness on sustainable and renewable energy. A 170kWp ground-mounted solar farm would be established in 4,000 sq ft area in the village. It would supply three-phase uninterrupted power to the village, managing director of TEDA, M Asia Mariam told TOI. More villages would be covered under the scheme by TEDA in the future, she said.

Once the solar farm is established, the village would be off the Tangdeco power grid. The excess solar energy generated by the pilot project would be sold to Tangedco, and the revenue generated from it would be utilized for research work. The unit has been designed to generate 150% of the actual power requirement of the village. “The village will not remain in darkness, even if there is continuous rain or low solar power generation for a couple of days. It will be further enhanced to face the challenges that may arise in future,” general manager of agency S Sankara Narayanan said.

The village was shortlisted after a detailed energy audit survey five years ago. “We have replaced the streetlights, fans and other electronic appliances with energy-efficient appliances,” said Narayanan.