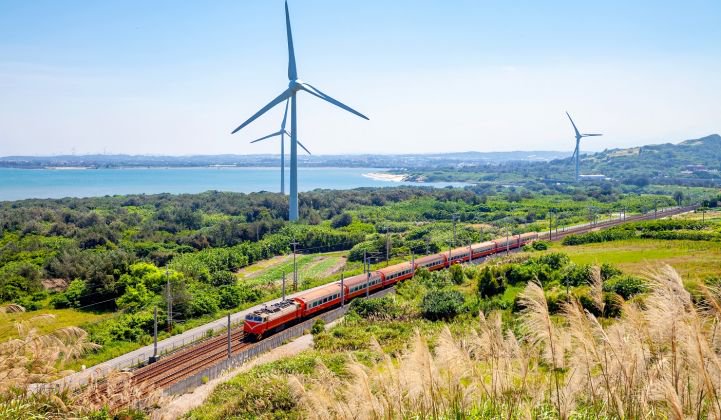 Is China Ready for Subsidy-Free Renewables? 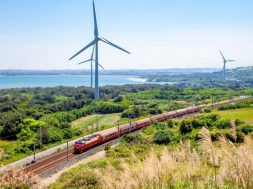 Is China Ready for Subsidy-Free Renewables?

The clock is ticking for the Chinese government to achieve its wind and solar power parity targets by the end of 2020.

Subsidies play a key role in renewables project development in China, and for years have placed a major financial burden on the Renewable Energy Development Fund managed by China’s central government. By the end of 2018, the fund had already accumulated a deficit of over RMB 100 billion ($14.5 billion).

China wants to reach its wind and solar power grid parity targets by 2020, so that electricity created by these sources can be sold to the grid at the same price as coal-fired power. To achieve this, the government is now leveraging its range of policies in a careful balancing act to both reduce the subsidy burden on the fund while maintaining a fairly stable market.

On May 24, China’s National Energy Administration released its final guidance on wind power prices for existing and new projects, underpinning its determination to achieve grid parity. According to the notice, new onshore projects permitted after January 1, 2021 must be subsidy-free. Before that, developers will need to bid in provincial-level auctions to receive wind power tariffs above the regulated coal-fired tariff level.

Strike prices for onshore wind auctions during the transition period are to be capped and reduced based on existing wind feed-in tariffs (FITs) as ceiling prices. In 2019, the cap will be reduced by 8 to 15 percent for all regional wind classes, and will further drop by RMB 50 ($7.10) per megawatt-hour in 2020.

Commenting on this, Wood Mackenzie’s senior China wind analyst Xiaoyang Li said, “We expect new onshore capacity in 2019 will increase compared with 2018 as developers rush to connect remaining FIT-qualified project capacities to the grid. This is driven by the expectation of increasing constraints by the central government on the market volume of subsidized auctions in each province, and the likely requirement for future gigawatt-level national wind bases to be subsidy-free.”

A huge gap remains between wind and coal tariffs nationwide. Taking Xinjiang province as an example, the tariff gap was around RMB 240 ($35) per megawatt-hour in 2018.

The wind industry is concerned over how to find effective methods to reduce costs as China moves into the subsidy-free era in 2021. Price pressure is high and increasing across the whole value chain.

“Developers may pressure turbine OEMs to cover more costs, including O&M costs, to reduce project risks associated with a high levelized cost of energy (LCOE),” Li said. “To capture new orders, turbine manufacturers and other key equipment suppliers will have to reduce or discount the price of turbines and/or auxiliary services to help lower project cost.”

Solar power faces the same grid parity mandates, but progress toward meeting the targets seems smoother than for wind after the solar feed-in tariff was reduced last year. Wood Mackenzie expects around 5 gigawatts of unsubsidized solar projects will be connected to the grid in 2019, based on project lists published by the government on May 20. The 2019 figure accounts for about 40 percent of the total for approved projects on the list.

WoodMac expects seven provinces to have a solar LCOE lower than the coal benchmark tariff in 2019. These provinces lie in the western and southern regions of China where the benchmark coal tariff and solar insolation are both higher. Guangxi and Guangdong are on that list.

“On a national basis, the utility-scale solar LCOE is around 8 percent higher than the national average coal benchmark price,” Shrestha added. Compared with the wind-coal tariff gap, the gap between solar and coal tariffs seems much easier to close in most of the provinces in the 2021 time frame set by the government.

Policy incentives are awarded to solar projects in the pipeline that voluntarily convert to subsidy-free status. For example, a power-purchase agreement of at least 20 years signed with the utility is guaranteed. In addition, subsidy-free renewable power is assured priority dispatch against other subsidized projects, which comes as a relief to power producers against the backdrop of solar curtailment in China.

The subsidy-free renewables policy brings into focus the discussion of project internal return rates among developers in the Chinese market. Though the path is more painful than expected, renewable power producers will need to adapt to the shifting terrain and follow the direction of the global energy transition. 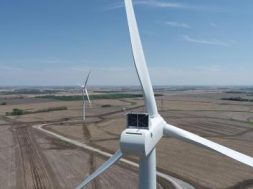