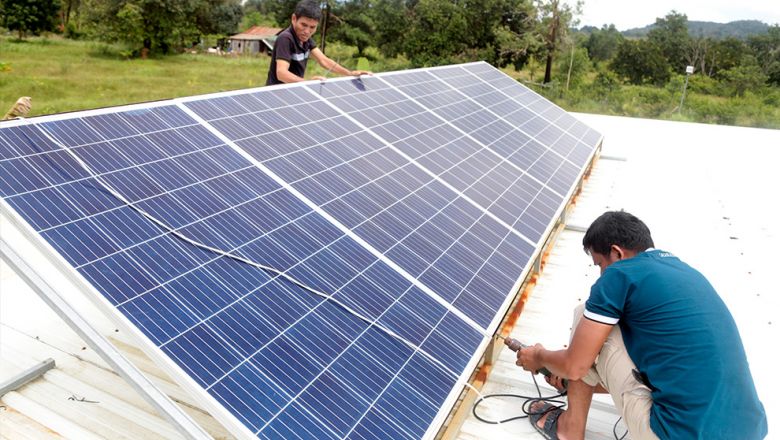 New Delhi : The Israeli embassy on Thursday said a partnership has been initiated by the International Federation of Indo-Israel Chambers of Commerce through which an Israel-based company is producing an innovative robotic solar technology in India for a landmark project in the United Arab Emirates (UAE).

In a statement, the embassy said it is first-of-its-kind trilateral cooperation involves Israel, India and the UAE.

“The embassy of Israel in India is proud to announce a first-of-its-kind trilateral cooperation between Israel, India and the UAE,” it said.

“Under the leadership of Ron Malka, ambassador of Israel to India, a trilateral partnership has been initiated by the IFIICC through which an Israelbased company, Ecoppia , is producing an innovative robotic solar cleaning technology in india for a landmark project in the UAE”,it said.

It said the Abraham accords signed between Israel and UAE have paved the way for friendships and business partnerships across the region.

“This confluence of Israeli cutting edge technology, manufactured in India, and imported from India to UAE for the benefit of its citizens, have so much potential, and this is only the beginning of it,” Malka said.