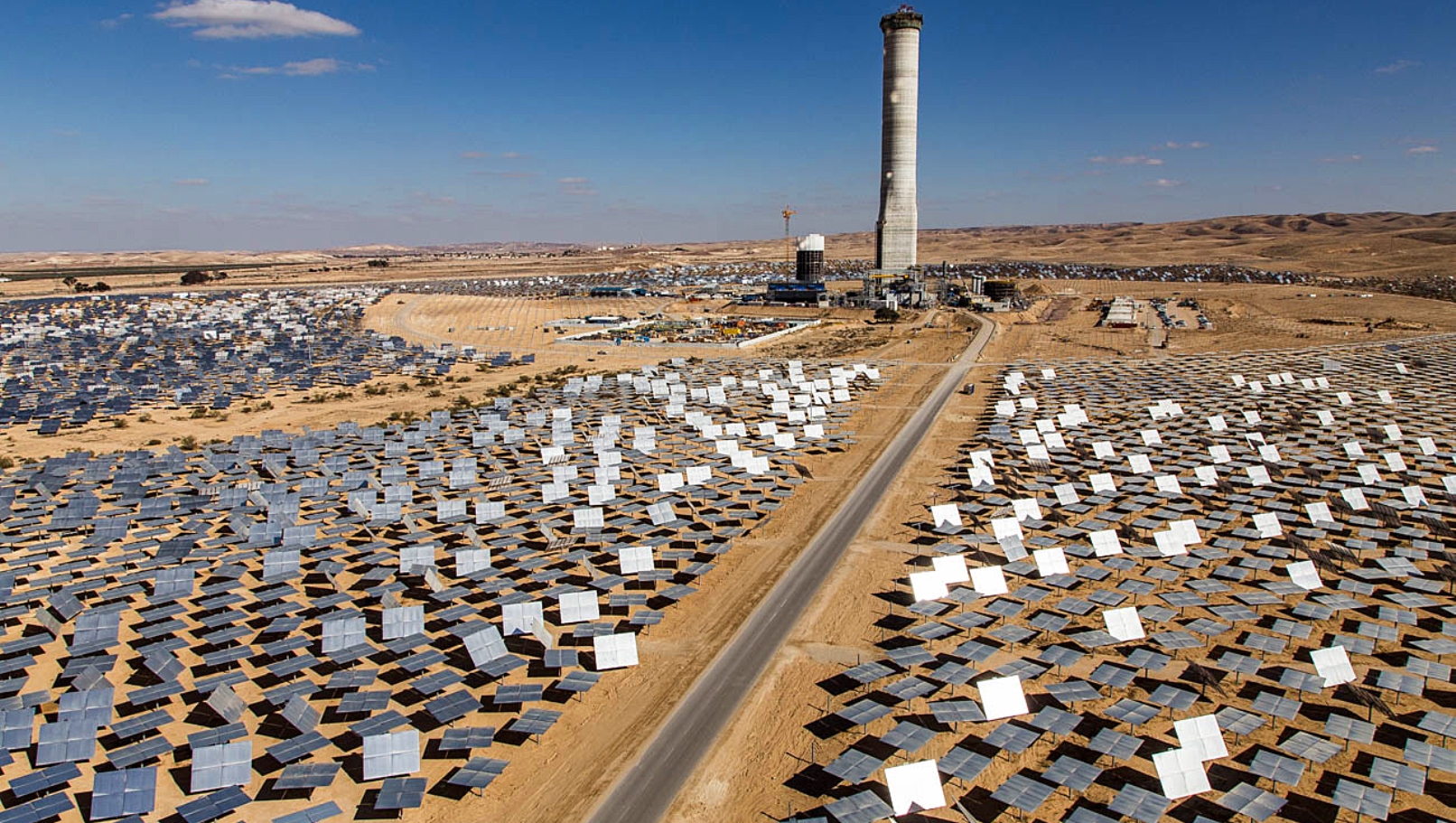 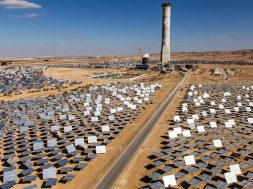 The 3 billion shekel ($839 million) project was announced in 2008 and construction began at the end of 2014 under the leadership of GE Renewable Energy. The technology uses 50,600 mirrors spread over a 3 square kilometer site.

Megalim’s thermo-solar station will provide electricity to supply about 50,000 households at peak. It is one of three facilities in Ashalim that are expected to produce about 2 percent of Israel’s electricity capacity.