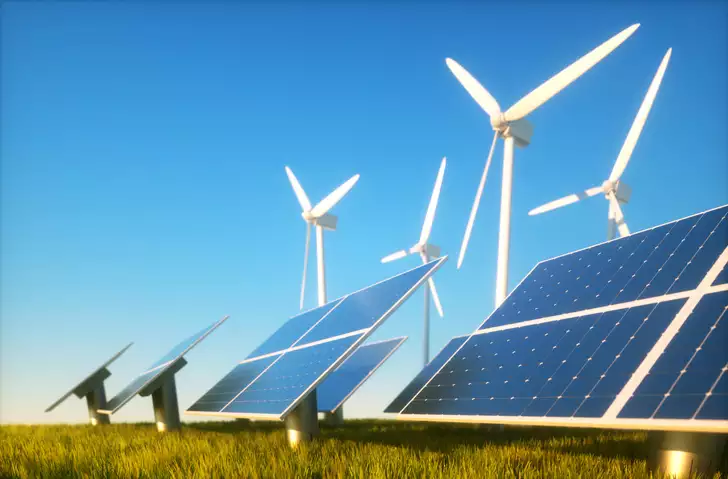 Musk replied: “True,” after tweeting that starting next week,”Tesla Solar Panels and Solar Roof will only be sold as an integrated product ‘with’ Tesla Powerwall battery.

In the white paper, Square and ARK Invest said that “the energy asset owners of today can become the essential bitcoin miners of tomorrow”.

the energy transition”. To complement this work, ARK Invest has contributed an open source model that demonstrates how bitcoin mining could augment these renewable + storage systems to supply a larger percentage of a grid’s base-load energy demand for comparable or lowercost unit economics.

“Bitcoin miners are unique energy buyers in that they offer highly flexible and easily interruptible load, provide payout in a globally liquid cryptocurrency, and are complete location agnostic, requiring only an internet connection,” ,” the paper read.

Bitcoin miners are an ideal complementary technology for renewables and storage.

“Combining generation with both storage and miners presents a better overall value proposition then building generation and storage alone,” the research paper noted.

“By combining miners with renewables + storage projects, we believe it could improve the returns for project investors and developers, moving more solar and wind projects into profitable territory,” it added.