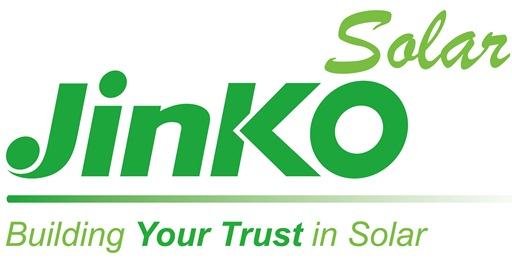 JinkoSolar Delivers over 500,000 Ultra-efficiency Modules to one of the biggest Bifacial Projects in Europe – EQ Mag Pro

JinkoSolar Delivers over 500,000 Ultra-efficiency Modules to one of the biggest Bifacial Projects in Europe – EQ Mag Pro

MUNICH : JinkoSolar Holding Co., Ltd. (“JinkoSolar” or the “Company”) (NYSE: JKS), one of the largest and most innovative solar module manufacturers in the world, today announced that it has delivered its bifacial modules to a 204MW Solar Power Plant in Kozani, Western Macedonia (the “Kozani Project”), Greece.

The Kozani project was inaugurated on April 6, 2022, and will deliver up to 320 million kilowatt-hours per annum when fully ramped up, supplying electricity to more than 75,000 households. The Kozani project is one of the largest bifacial projects ever built in Europe.

Mr. Frank Niendorf, General Manager of JinkoSolar Europe, commented, “We are delighted that juwi Hellas, one of the leading renewable energy specialists globally, has once again placed their trust in the superior quality and reliable performance of our solar modules for this impressive mega project in Greece.

The Kozani project has become Europe’s benchmark for renewable energy. It is also one of the largest bifacial projects ever built in Europe, and JinkoSolar is very proud to be a part of such an important milestone for our industry. We look forward to a long-term strategic partnership with the juwi team.”

JinkoSolar (NYSE: JKS) is one of the largest and most innovative solar module manufacturers in the world. JinkoSolar distributes its solar products and sells its solutions and services to a diversified international utility, commercial and residential customer base in China, the United States, Japan, Germany, the United Kingdom, Chile, South Africa, India, Mexico, Brazil, the United Arab Emirates, Italy, Spain, France, Belgium, and other countries and regions. JinkoSolar has built a vertically integrated solar product value chain, with an integrated annual capacity of 32.5 GW for mono wafers, 24 GW for solar cells, and 45 GW for solar modules, as of December 31, 2021.

0
0   0
previous Methodology for allocation of coal as per provisions of Para B(viii)(a) covering Para B(iii) of SHAKTI Policy of Ministry of Coal amended as per Para 2.1 (a) of HLEC Recommendations - EQ Mag Pro
next Sungrow Reaches the Next Level of the “Make in India” Initiative with 4GW Record Production in the First Quarter of 2022 - EQ Mag Pro