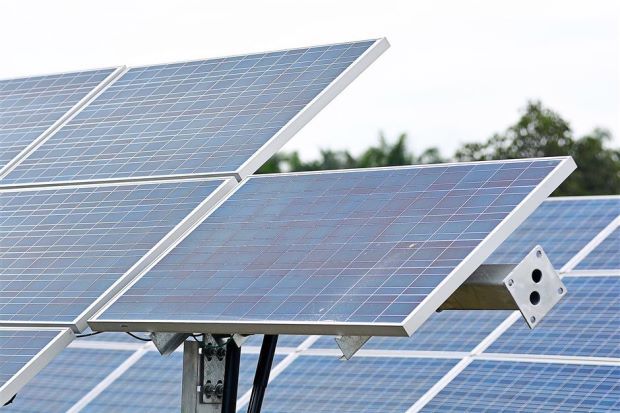 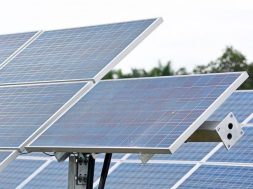 Hanwha is investing US$10 million in cash in the project and is making a loan of about US$50 million from OCBC Bank and Bangkok Bank, Lee said, adding the whole project cost is some RM250 million.

He was speaking to reporters after the ground-breaking by Menteri Besar Datuk Seri Azlan Man here today.

Hanwha is a wholly-owned subsidiary of Hanwha Energy Corp (HEC), one of South Korea’s biggest business conglomerates based in Seoul.

He said the federal government had approved RM50 million in the Third Rolling Plan of the 11th Malaysia Plan for the provision of basic infrastructure at CVIA this year while Tenaga Nasional Bhd (TNB) had agreed to build a Main Intake Substation in two years’ time.

Azlan said the the project is set to create 400 to 500 jobs during the construction stage and would need hundreds of skilled and semi-skilled workers once operational.

The state already hosts four solar energy producers each with a capacity of one to seven MW.

Meanwhile, KBJ director Datuk Dr Hashini Hashim said KBJ Hecmy has signed a 21-year power purchase agreement with TNB from June next year, adding the project will only be implemented after agreement has been reached with the 397 landowners.