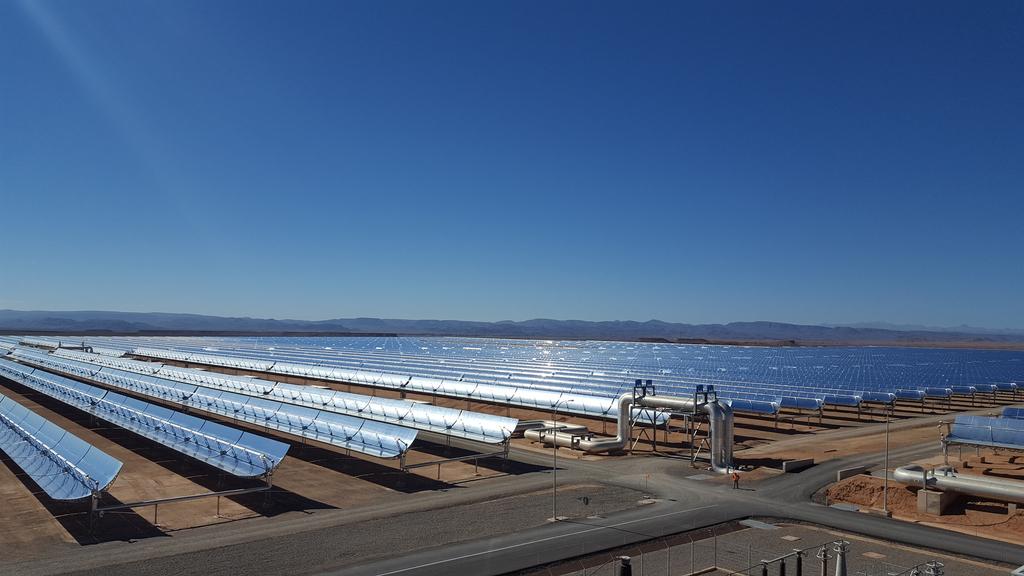 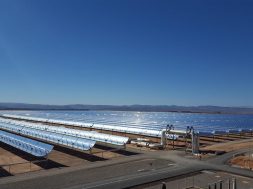 GENEVA: Etrion Corporation (“Etrion” or the “Company”) (TSX: ETX) (OMX: ETX), a solar independent power producer, announces the signing, execution and drawdown with respect to a finance agreement for the construction of the 45 megawatts (“MW”) Niigata solar project located in the in the Niigata prefecture in northern Japan. The arranger of the Etrion Green Project Bond, rated BBB, was Goldman Sachs Japan Co., LTD (“Goldman Sachs”).

Marco A. Northland, Etrion’s Chief Executive Officer, commented: “I am very pleased to announce the financing of our Niigata 45 MW project.  With the addition of Niigata, we will be nearly doubling our capacity in Japan to over 100 MWs.  The financing was executed flawlessly, securing a green bond at a financing cost less than a half the cost of prior projects.”

Niigata is a 45 MW ground-mounted fixed-tilt solar photovoltaic power project to be built on one site in the Niigata prefecture of Japan. Construction-related works began yesterday, and the solar project is expected to be fully operational by the fourth quarter of 2021. The solar power plant will be built on 75.7 hectares of owned land and will connect through the Tohoku Electric Power Co., Inc. utility (“Tohoku”). The project company entered into an effective eighteen-year power purchase agreement (“PPA”) with Tohoku and will receive ¥36 per kilowatt-hour (“kWh”) of electricity produced (approximately US$0.33 per kWh). Once operational, Niigata is expected to produce approximately 47 gigawatt-hours (“GWh”) of solar electricity per year, enough to supply more than 13,000 Japanese households. In addition, the project is expected to generate average annual revenues from sale of electricity of US$15.5 million, EBITDA of US$13.7 million and free cash flow at project level of US$3.6 million.

1 Average refers to the first 5 years of operations based on historical weather forecast. Actual results will depend on actual weather conditions and other operational matters.

Etrion owns 100% of the Niigata project. The total project cost is expected to be approximately JPY 16.7 billion (US$ 154.2 million) including VAT, which has been financed 95% through a non-recourse loan with a tenor of construction period plus 16.8 years. The remaining 5% of total project cost has been fully funded by Etrion. The all-in non-recourse project loan interest rate is 1.2%. The lender to the Niigata project is a Green Project Bond Trust (“The Trust”), which issued asset-backed securities and loans, fully underwritten by the arranger Goldman Sachs and sold to other investors.

About Etrion
Etrion Corporation is an independent power producer that develops, builds, owns and operates utility-scale solar power generation plants. The Company owns and operates 57 MW of solar capacity and owns the 45 MW Niigata project under construction, all in Japan. Etrion also has several projects in the backlog and pipeline at different stages of development in Japan. The Company is listed on the Toronto Stock Exchange in Canada and the NASDAQ OMX Stockholm exchange in Sweden under ticker symbol “ETX”. Etrion’s largest shareholder is the Lundin family, which owns approximately 36% of the Company’s shares directly and through various trusts.

Note: The capacity of power plants in this release is described in approximate megawatts on a direct current (“DC”) basis, also referred to as megawatt-peak (“MWp”).

This information is information that Etrion Corporation is obliged to make public pursuant to the EU Market Abuse Regulation. The information was submitted for publication, through the agency of the contact person set out above, at 08:05 a.m. CET on July 2, 2019.

Non-IFRS Measures:
This press release includes non-IFRS measures not defined under IFRS, specifically EBITDA and free cash flow. Non-IFRS measures have no standardized meaning prescribed under IFRS and therefore such measures may not be comparable with those used by other companies.  EBITDA is a useful metric to quantify the Company’s ability to generate cash before extraordinary and non-cash accounting transactions recognized in the financial statements. In addition, EBITDA is useful to analyse and compare profitability between companies and industries because it eliminates the effects of financing and accounting policy decisions. The most comparable IFRS measure to EBITDA is net income (loss). In addition, free cash flow is used by investors to analyse and compare cash anticipated to be generated by the asset portfolio. The most comparable IFRS measure to free cash flow is net income (loss).

This press release contains certain “forward-looking information”. All statements, other than statements of historical fact, that address activities, events or developments that Etrion believes, expects or anticipates will or may occur in the future (including, without limitation, statements relating to the anticipated timing of development of the Niigata project, the anticipated cost of the project and the anticipated amounts of electricity, revenue, EBITDA and free cash flow to be generated therefrom).This forward-looking information reflects the current expectations or beliefs of Etrion based on information currently available to it as well as certain assumptions (including, in addition to those stated elsewhere in this press release, that all necessary regulatory or other approvals will be obtained as and when required). Forward-looking information is subject to a number of significant risks and uncertainties and other factors that may cause actual results to differ materially from those discussed in the forward-looking information, and even if such actual results are realized or substantially realized, there can be no assurance that they will have the expected consequences to, or effects on, Etrion. Factors that could cause actual results or events to differ materially from current expectations include, but are not limited to, the failure to obtain necessary approvals to complete construction of the Niigata project or to operate it as expected, unexpected delays in completing the construction of the project and resulting delays in the start of operations.