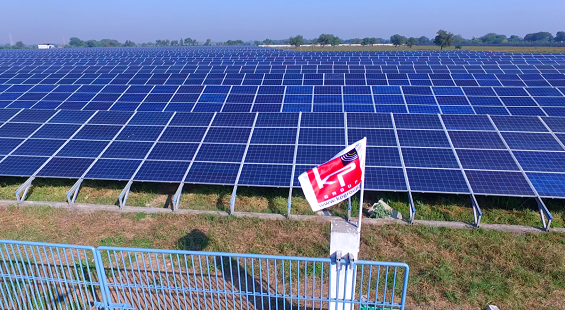 Gujarat-based solar power generation company, KPI Global Infrastructure informed today that it has bagged an order for the execution of 950 KW capacity project in Surat (Gujarat).

The company in its press release said that the order has a scope in execution of solar power project with a capacity of 950 KW under Captive Power Producer (CPP) category from Sai Laxmi Tex, A K Road, Surat. The company has an operating proficiency in both the types of power generation streams namely, Independent Power Producer (IPP) as well as CPP. The latter category contributes nearly 50 per cent in the total revenue of the company.

Earlier, the company had received a Letter of Intent (LoI) for executing solar power project having a capacity of 2.250 MW under CPP category from Devika Fibres and Saanika Industries. It had also informed regarding commissioning of 1.2 MW solar project in Bharuch (Gujarat).