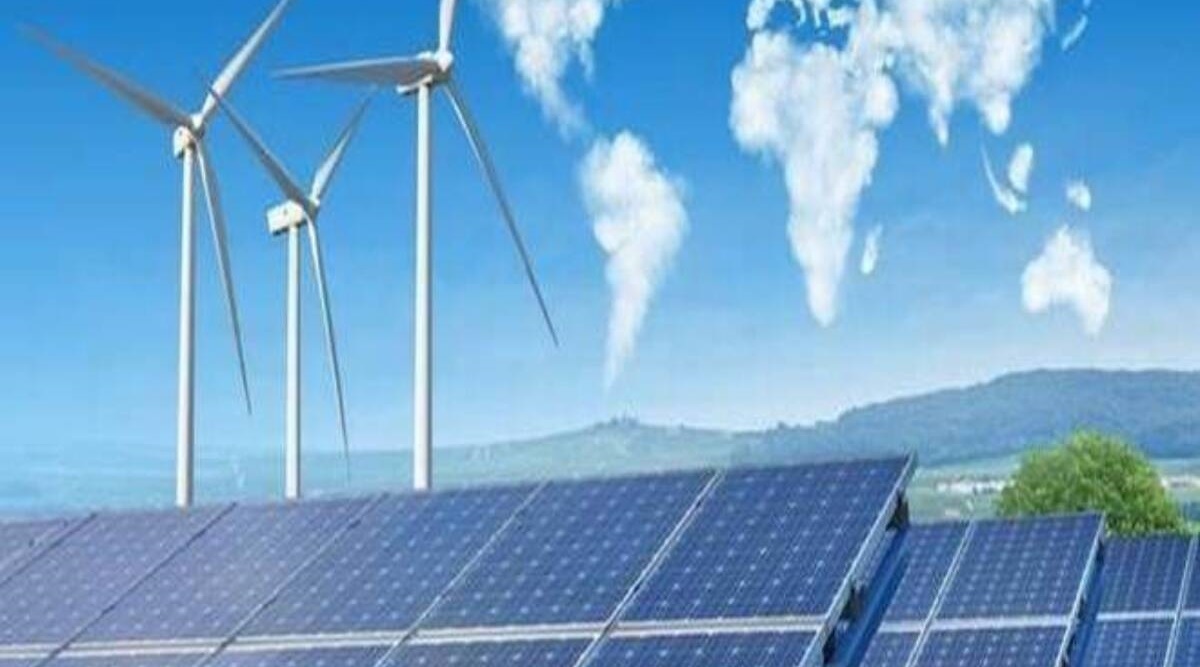 Amaravati: In a major achievement, the state has bagged a big-ticket investment with the stage set for commissioning of works for the world’s largest Integrated Renewable Energy Storage Project (IRESP) in Kurnool district.

Chief minister Y S Jagan Mohan Reddy will be laying the foundation stone for the 5,230 MW renewable energy storage project to be set up by Greenko on Tuesday. This project is considered to be the first-of-its-kind off stream, closed loop, giga watt scale long-duration energy storage project. The project has been designed as a flexible and round-the-clock clean energy producer.

The project will decarbonise 50GWh of electricity daily, offsetting 15 million tonnes of CO2 emissions per annum, which is equivalent to replacing five million cars with electric vehicles or 2.5 million hectares of afforestation.

According to information, it will enable the lowest cost green hydrogen and green molecule production and reduce the import bill of USD 25 billion for LNG. Greenko has signed firm cloud energy storage contracts with NIIF backed Ayana Renewables, Arcelor Mittal, Adani Group and also signed an MoU with NTPC for storage services to deliver peak and 24×7 renewable energy to the Indian market.

The project is part of the largest “Energy Cloud Storage Platform” of 50 GWh daily storage capacity by 2025 and 100 GWh by 2027. It entails an investment of over USD 3 billion and has raised USD 750 million of green bonds to finance its debt, a first for an under-construction storage project globally.