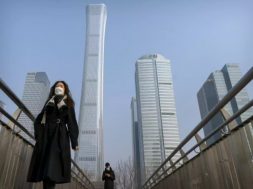 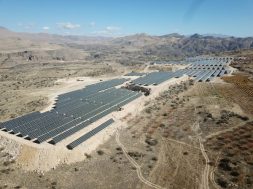 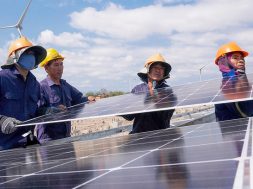 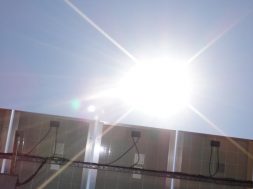 BENGALURU: Keeping the deficient rainfall in mind, the Energy Department is planning to purchase 1,000 MW of power under a short-term power purchase agreement three months from now as a contingency plan. After a review meeting on the power situation in the state on Wednesday, Energy Minister D K Shivakumar said they will purchase power for nine months in case the rainfall is truant and affects the capacity to generate power. The meeting was chaired by Chief Minister Siddaramaiah. This decision will, however, be taken after three months. Last year, the department had purchased 4,882 million units at a cost of `4.08 per unit.

Shivakumar said that since 39 per cent of the power is being supplied to farmers, there is no option but to manage the supply. Shivakumar, who met Union Energy Minister Piyush Goyal recently, said he had been assured by Goyal that there would be no problem with coal supply and linkages would be established to see that the coal supplied can be used at any of the thermal plants. Goyal is also said to have assured him of sorting out the problems related to coal linkage to the power plant in Chhattisgarh. At present, Ballari Thermal Power Station is at a standstill due to water shortage, while six of the eight units at Raichur Thermal Power Station are functional. Two of them have been shutdown due to maintenance, he said. Storage in the reservoirs is also low as compared to the previous year, affecting the production of hydel power, he added.

The Centre seems to have stopped the supply of LED bulbs to the state due to technical constraints. As a result, the distribution of LED bulbs under discounted price to consumers has stopped, Shivakumar said. It will be taken up once the Centre resumes supply.
Shivakumar, who met British Deputy High Commissioner Dominic McAllister earlier in the day, said he had received proposals for technical and financial support for production of energy through renewable and non-renewable energy sources.