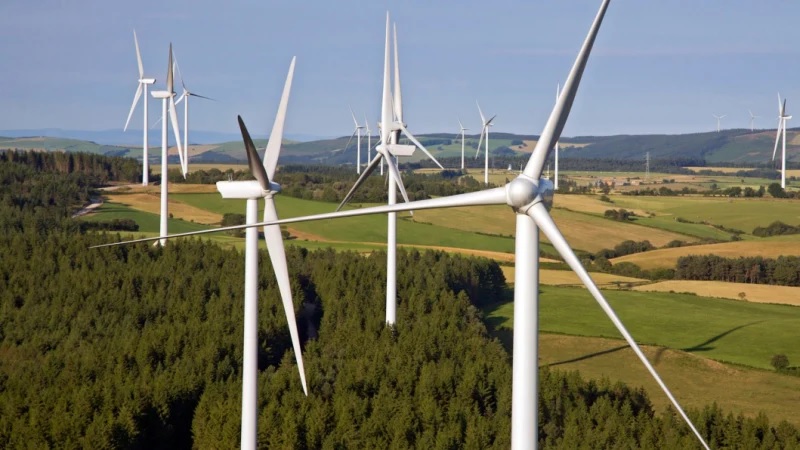 Macquarie kicks off sale of wind assets in Italy and France 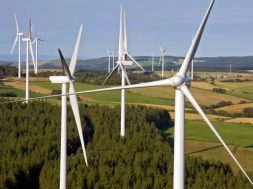 Macquarie kicks off sale of wind assets in Italy and France

MILAN: Infrastructure fund Macquarie has kicked off the sale of its Renvico wind farm portfolio located in Italy and France worth around 400 million euros ($450 million), four sources familiar with the matter said.

The Australian fund, advised by Rothschild, has sent out teasers and information memoranda will follow at the end of the month, two of the sources said.

Non-binding bids are expected by the end of May, one source said, but another said no time-frame had yet been set.

“The equity value of the deal is around 150 million euros,” a source said.

Renvico, founded in 2015 when Macquarie bought the green energy business of Italy’s Sorgenia Group, manages wind farms in Italy and France with a total capacity of around 334 megawatts.

After the sale last year of Terra Firma’s Italian solar portfolio RTR, Renvico remains one of the few larger renewable energy assets in the area.

In Italy the fragmented wind industry is consolidating, driven by falling costs and a new government keen to speed up the switch to green energy.

The companies declined to comment or were not immediately available.

One of the sources said Renvico’s wind assets in France were owned by Macquarie alongside private equity firm KKR, adding that KKR had not yet decided what course to take.