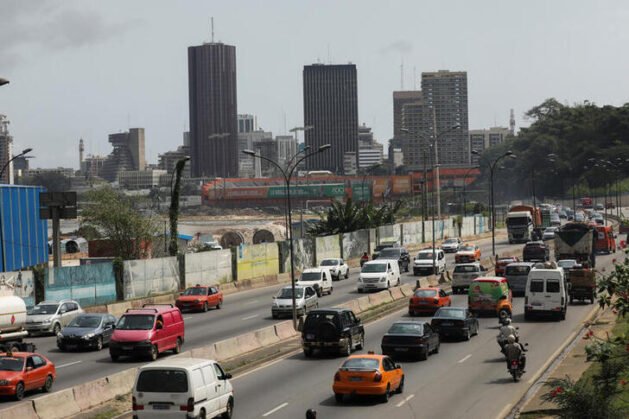 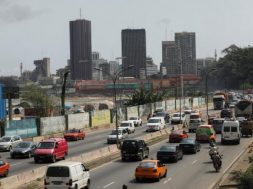 Filatex of Madagascar will start work on a 66MW solar power project in Côte d’Ivoire in May after agreeing terms with lenders, CEO Hasnaine Yavarhoussen and COO George Condé tell The Africa Report.

The project is a “strong statement” from the Côte d’Ivoire government about its ambitions in solar power, Condé says from Antananarivo. First production is due around the end of the year, he adds.

Côte d’Ivoire has made rapid progress in electrification. According to the World Bank, almost 94% of the population was connected to the power grid in 2020, compared with 34% in 2011, and the country is able to export about 10% of its production to West African countries. Private operators account for 70% of energy production and all of the distribution, the World Bank says.

With an average of six hours of sunshine a day, the country has strong solar energy potential. A national plan calls for the installation of 424MW of solar power by 2030, when the share of renewable energies in the production mix is expected to rise to 42%.

The plan is for the grid to cover 99% of the population by 2035. Yet the country’s weak grid infrastructure is not yet ready to integrate large volumes of variable energy such as solar, according to research from SolarPower Europe.

Filatex got the supplies for the Côte d’Ivoire project before the start of the Covid-19 crisis, and the pandemic has raised the cost of new solar projects, with modules and converters becoming more expensive, Condé says.

This has a “small” impact on the rate of return from investments, without affecting the financial viability of projects, he adds.

The article continues below Complete the form and download, for free, the highlights from The Africa Report’s Exclusive Ranking of Africa’s top 200 banks from last year. Get your free PDF by completing the following form

Filatex accounts for about 30% of private energy generation capacity in Madagascar, which does not have a national grid.

Filatex, with its partner DERA Energy, aims to install 170MW of new solar capacity in Madagascar by 2022. The expansion in Madagascar will need new debt funding of about $100m, says Yavarhoussen. He expects to raise the money from existing lenders and new development banks. The company has never had a “no” from lenders, he says.

Filatex’s off-grid experience in Madagascar means it is well placed to become an African leader in renewable energy.