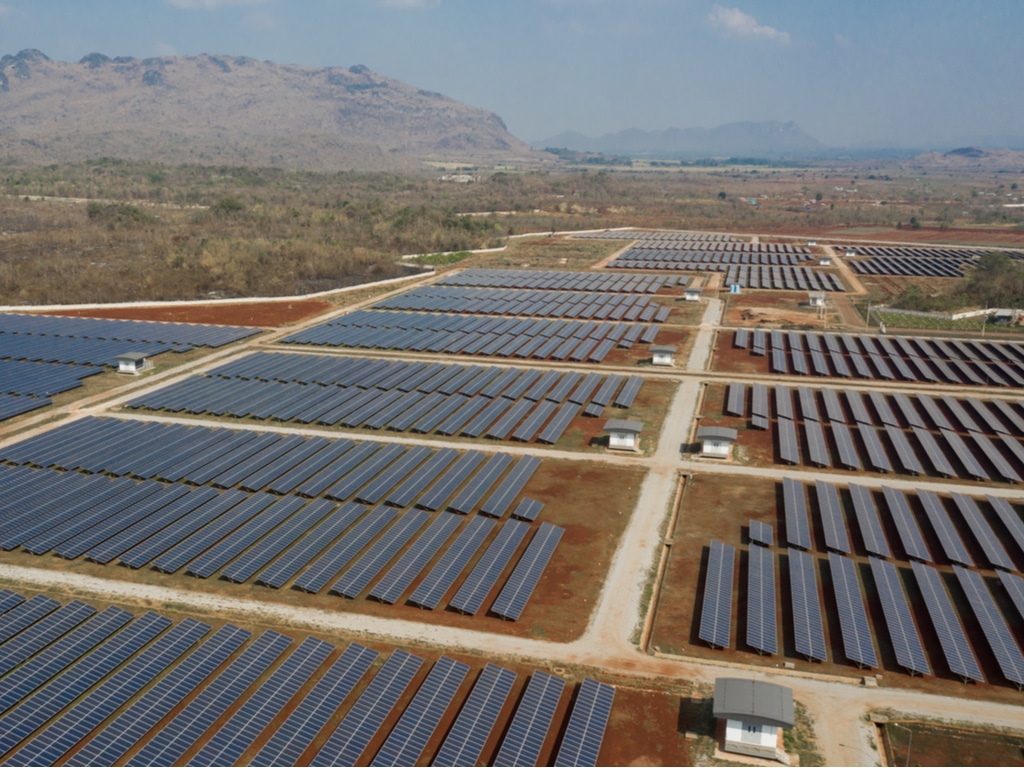 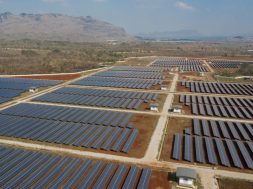 Engie is expanding its portfolio in South Africa. The French giant has just completed a 40% stake in the Xina Solar One thermodynamic solar power plant (CSP). The 100 MW plant will go into commercial operation in 2017, thanks to Spain’s Abengoa Independent Power Producer (IPP).

As part of the new transaction, Engie also acquired 46% of the company set up to operate and maintain the plant. The facility located near Pofadder in the Northern Cape Province is also owned by Industrial Development Corporation (IDC, 20%), Public Investment Corporation (PIC, 20%) and KaXu Community Trust (20%). The remaining 40% of the shares have so far been held by Abengoa.

IPP relied on its two subsidiaries Abener and Teyma for the construction of the Xina Solar One SPC. The plant is equipped with parabolic trough technology and a molten salt storage system that allows 5.5 hours of storage to provide reliable electricity during peak demand. The electricity produced is sold to Eskom under a 20-year Power Purchase Agreement (PPA). The plant is capable of supplying electricity to 95,000 South African households while avoiding the emission of 348,000 tonnes of CO2 per year.

“With the acquisition of this project, Engie is pursuing its low carbon strategy. Xina is increasing the country’s (South Africa) installed capacity and reducing its dependence on coal-fired electricity. The 100 MW CSP plant also contributes to the geographical rationalisation of Engie by extending its presence in South Africa”, explains Sébastien Arbola, Managing Director of Engie MESCAT (Middle East, South and Central Asia, Turkey and Africa).

Through the new transaction, Engie becomes one of the largest IPPs operating in South Africa with a portfolio consisting of several clean energy plants commissioned in recent years. This is the case of the Kathu concentrating solar power plant developed under a framework of South Africa’s Renewable Energy Independent Power Producer Procurement (REIPPP). The plant built (EPC) by Sener Southern Africa and Acciona Industrial has a capacity of 100 MW. The EPC was commercially commissioned on January 30th, 2019 by Engie and its partners, including the Government Employees Pension Fund (PIC), SIOC Community Development Trust, Development Bank of Southern Africa, Investec Bank, Lereko Metier and Kathu Trust.

Engie also holds shares in the Aurora wind farm, which will be commissioned in 2015. The 94 MW wind farm is located in the Western Cape Province of South Africa, 130 km north of Cape Town, near Vredenburg. This project was also developed under the Renewable Energy Independent Power Producer Procurement (REIPPP) in partnership with South African investors such as Investec Bank and Kagiso Tiso Holdings.