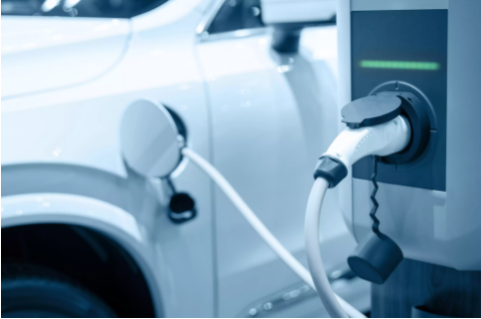 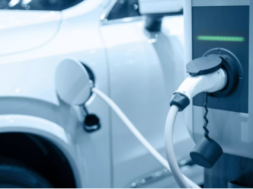 “We are in the final stage of drafting the policy. The transport department has already consulted stakeholders, but we are still open to suggestions from the public,” Singh said.

Maharashtra intends to lead other states in EV category, say officialsMumbai: The Maharashtra government in the next five years plans to ensure at least 10 per cent of newly registered vehicles in its major cities would be electric ones, a senior official said.

Addressing a virtual town hall organised by ‘Climate Voices’ on Thursday, state transport secretary Ashish Kumar Singh also said Maharashtra intended to be the top battery- operated vehicle producer in the country, adding that a committee had been formed under him to re-draft the current electric vehicle (EV) policy.

“We are in the final stage of drafting the policy. The transport department has already consulted stakeholders, but we are still open to suggestions from the public,” Singh said.

Dhakane also said the government would convert 15 per cent of the existing intercity bus fleet of Maharashtra State Road Transport Corporation to electric ones. The state-run undertaking currently has a fleet of over 15,000 buses.

He said some 32,000 electric vehicles in various categories are registered in the state at present.

“The state intends on making the under construction Mumbai Nagpur Expressway and Mumbai Pune Expressway, Mumbai- Nashik and Nashik-Pune highways fully EV ready by 2025,” he said.

Along with the EV policy, the Maharashtra Pollution Control Board is undertaking a parallel exercise to build draft rules on recycling lithium ion batteries and associated electronic waste, MPCB chief Sudhir Srivastava said.

0
0   0
previous Mahindra Lines Up Rs 17,000 Cr to Steer Growth Over Next Three Years
next Ford's Electric Mustang Tops Norway Car Sales in May