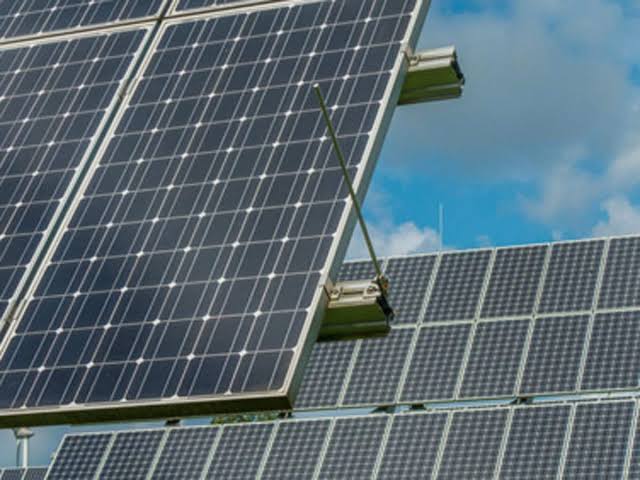 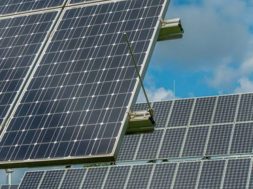 Mahindra Susten, the renewable business arm of Mahindra group, has got binding offers from CLP India and the Piramal Group for its 160 megawatts (MW) solar assets, said two people aware of the development, requesting anonymity.

“Both parties have completed due diligence of the assets and submitted binding offers for Susten’s solar portfolio,” said the first person. Mahindra Susten is expected to take a call on the two offers over the next few weeks.

“The sale is part of the company’s plans to sell completed projects and recycle the capital to develop its project pipeline,” he added.

On 1 August, Mint had reported that CLP India and the Piramal Group had shown interest in buying Susten’s solar portfolio. The transaction could fetch over ₹1,000 crore.

A Mahindra Susten spokesperson declined to comment, while the Piramal Group said it does not comment on market speculation. Emailed queries to CLP India did not elicit any response.

Mahindra Susten, which builds and sells solar power projects, offers diversified services within the renewable energy and cleantech space. The company has commissioned over 967MW till date, and has over 668MW of projects under execution.

CLP India Pvt. Ltd, which is backed by Canada’s second largest pension fund Caisse de dépôt et placement du Québec (CDPQ), has emerged as one of the major buyers of infrastructure assets. In July, Kalpataru Power Transmission Ltd had announced that it had entered into a binding agreement with CLP India to sell its stake in three power transmission assets for ₹3,275 crore.

The Piramal Group had tied up with Canada’s largest pension fund, Canada Pension Plan Investment Board (CPPIB), in May to co-sponsor India’s first renewable energy-focused infrastructure investment trust. The proposed InvIT will have an initial targeted corpus of $600 million with an option to scale up. CPPIB and Piramal will initially allocate $360 million and $90 million, respectively, to the corpus. The InvIT plans to acquire up to 1.5-2GW of stable and long-term cash-generating renewable assets, with a focus on diversification of clients of both solar and wind assets, as well as electricity customers.