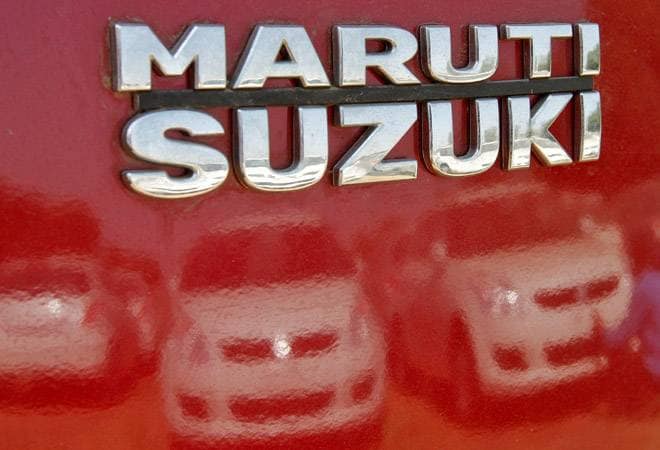 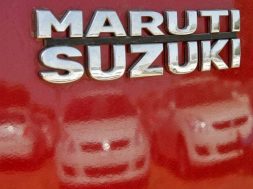 Maruti Suzuki India Wednesday said it will invest Rs 24 crore to set up a 5 MW solar power plant at its Gurugram facility.

The company recently laid the foundation stone for the captive solar power plant which is expected to be commissioned in the current financial year, Maruti Suzuki India said in a statement.

The proposed plant will help offset CO2 emissions to the tune of over 5,390 tonnes annually, for the next 25 years, it said adding that the plant would be the second grid-based solar power plant for Maruti Suzuki.

Through this solar power plant facility the company will harness renewable energy for its business needs over the next 25 years, he added.