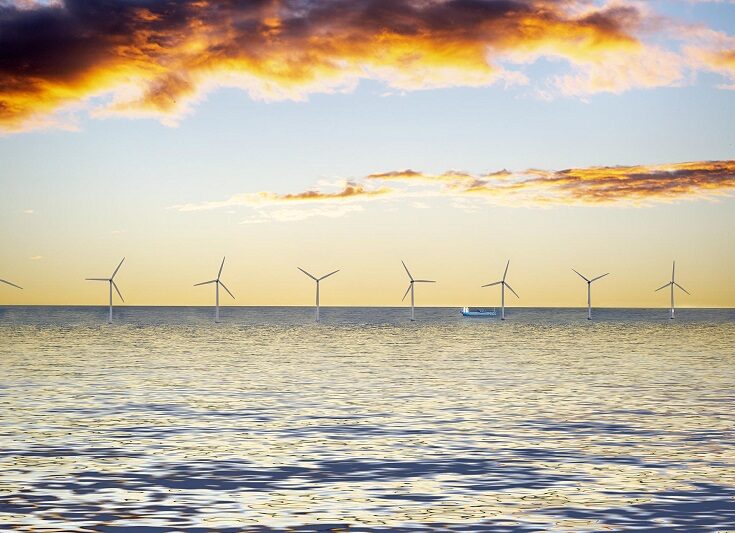 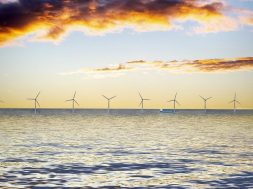 Under the terms of the MoU, Masdar and RWE Renewables will explore the development of offshore wind projects in a number of countries and explore further project opportunities that are identified by both parties.

Mohamed Jameel Al Ramahi, Chief Executive Officer of Masdar, said, “This agreement will strengthen our existing relationship with RWE, who have been a long-standing partner with us on the London Array offshore wind farm, one of the largest in the world, while also representing an opportunity to expand our capabilities in offshore wind, a market which we see as having key strategic importance. By leveraging our two companies’ extensive expertise in this sector, we can help other nations to meet their offshore wind targets, transition to clean energy sources, and meet their net-zero objectives.”

Markus Krebber, CEO of RWE AG, said, “The acceleration of the energy transition remains key to tackling both the current energy crisis and the climate crisis. This is what we are doing at RWE with massive investments in renewable energy projects – on our own and together with partners. I am very pleased that we will join forces with Masdar, a known and reliable partner to RWE for years in our London Array offshore wind farm. Together we will explore the potential for widening the scope of our partnership in offshore wind to further projects.”

Masdar and RWE are shareholders in the London Array project, which has been operational since 2012. The wind farm has an operating capacity of 630 megawatts, powering more than half a million homes, while displacing almost 1 million tonnes of carbon dioxide emissions every year.

Many countries have set ambitious renewables build-out targets like the UK, the US and South Korea. The UK, which already has the largest installed capacity of offshore wind in the world, is targeting 50 gigawatts (GW) by 2030 under its Energy Security Strategy. The US is aiming to deploy 30 GW of offshore wind by 2030, as part of President Joe Biden’s ‘Green New Deal’ initiative to halve greenhouse gas emissions by that date, and reach net zero by 2050. Korea is looking to have as much as 20 GW of offshore wind capacity by the end of this decade, as it seeks to reduce its dependence on imported fossil fuels and achieve carbon neutrality by 2050.

Masdar, one of the fastest-growing renewable energy companies in the world, is increasingly targeting offshore wind projects as it aims to reach 100 GW total capacity by 2030. As well as the London Array, Masdar’s existing offshore projects the Dudgeon Offshore Wind Farm, also in the United Kingdom, and Hywind Scotland, the world’s first floating offshore wind farm, which became operational in October 2017.

RWE is one of the world’s leading renewable energy companies. With an extensive investment and growth programme of €50 billion gross, the company will expand its green portfolio to 50 gigawatts by 2030, including offshore and onshore wind, solar and battery storage.

The announcement was made following the signing by UAE President His Highness Sheikh Mohamed bin Zayed Al Nahyan and German Chancellor Olaf Scholz of the Energy Security, Climate Action and Industry Accelerator Growth Pact (ESIA) between the United Arab Emirates and Germany. As part of the ESIA, Masdar will actively explore offshore wind opportunities in Germany’s North and Upper Baltic Sea, with sights set on up to 10 GW renewable energy production capacity by 2030.

Abu Dhabi’s renewable energy company Masdar is advancing the commercialization and deployment of renewable energy, sustainable urban development and clean technologies to address global sustainability challenges. Wholly owned by Mubadala Investment Company, the strategic investment company of the Government of Abu Dhabi, our mandate is to help maintain the UAE’s leadership in the global energy sector, while supporting the diversification of both its economy and energy sources for the benefit of future generations. Today, Masdar is active in around 40 countries, including the UAE, Jordan, Saudi Arabia, Mauritania, Egypt, Morocco, the UK, the US, Australia, Serbia, Indonesia, Uzbekistan, and many more.