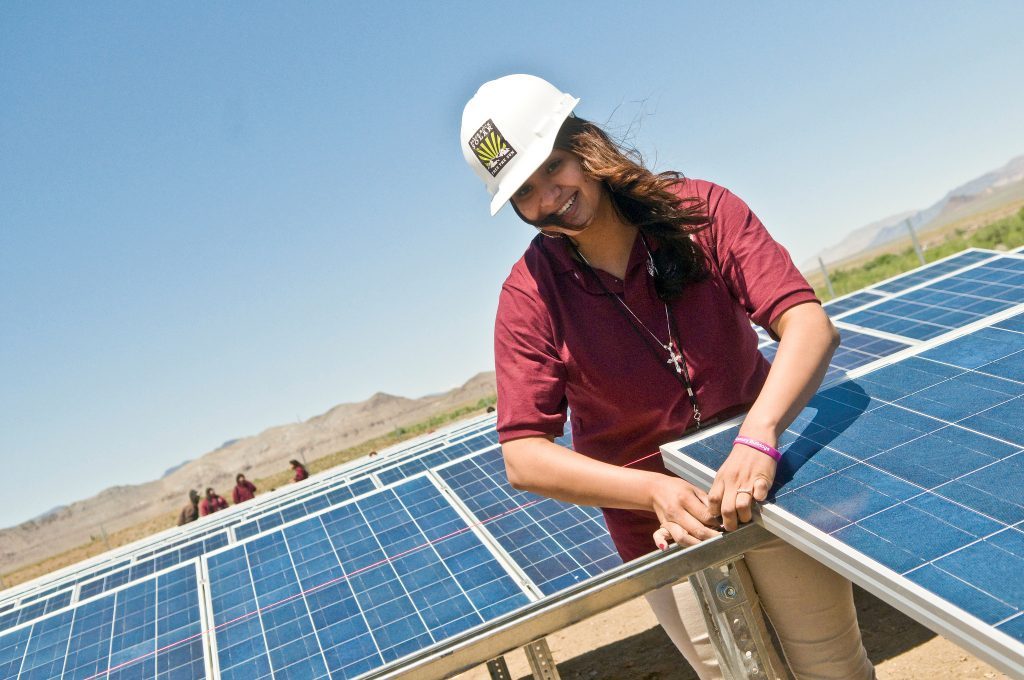 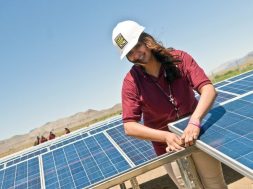 The Middle East has long been considered as the global production base for oil and natural gas.

However, there are increasing global requirements for greenhouse gas emission reduction. Renewable energy technology is gaining popularity in recent years. Moreover, the oil prices have been on the decline since 2014.

As a result, the countries in the region have been prompted to seek economic reforms to maintain government revenue and meet the growing demand for electricity.

The application of photovoltaic technology is perfect for the Middle East, where there is an abundant amount of solar radiation. And the requirement of the technology cost is low.

According to the study conducted by EnergyTrend of TrendForce, by the end of 2017, the cumulative installed PV capacity in the Middle East was 1.8GW.

By the first half of 2019, the cumulative installed PV capacity has exceeded the 4GW threshold.
The overall growth rate has reached 164%, which propelled the solar power in the Middle East to the forefront of global attention.

The United Arab Emirates, in particular, has broken the record of the installed PV capacity in a single quarter (2019Q2) in the Middle East with a record high of 1.17GW.

The main driver of the solar energy market in the Middle East: UAE, Saudi Arabia

In 2015, the United Arab Emirates and Saudi Arabia have launched energy market reforms.

One of the practices was the development of the PV auction mechanism.

According to the auction projects under development, the total capacity could reach 4.5GW.

The total capacity could reach 4.5GW.
Secondly, judging from the trend of the PV auctions in the UAE and Saudi Arabia in recent years, the bidding and final prices have been declining year by year.

The implemented auction mechanism is driving solar power in the Middle East, which is estimated to increase by 5GW annually by 2021.

With abundant solar energy resources, it is a natural advantage for the countries in the Middle East.

With the continuous decline in the cost of solar power systems, it is foreseeable that the application of photovoltaics will become the mainstream of renewable energy technology in the Middle East. 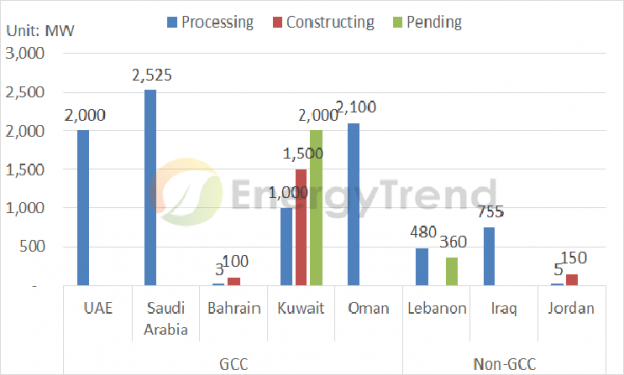 Figure 1: The Auctioned PV Capacity Under Development in the Middle East in 2017-2019

In addition to the UAE and Saudi Arabia, other members of the Gulf Cooperation Council (GCC), including Bahrain, Kuwait, and Oman, are also developing auction projects.

The total capacity of the said projects stands at 6.7 GW.

The total capacity of the said projects stands at 6.7 GW, of which 3.1 GW is in the middle of the auction process, 1.6GW under construction, and 2GW pending.

The non-members of the GCC, including Lebanon, Iraq, and Jordan, are also actively expanding the development of their respective photovoltaics through the implementation of the auction mechanism.

According to the statistics, the capacity of auction projects under development could reach 1.75 GW, of which 1.24 GW is in the middle of the auction process, 150 MW under construction, 360 MW pending.

In view of the accelerated development of a large number of auction projects, EnergyTrend estimates that the cumulative installed PV capacity in the Middle East will reach 7GW by the end of 2019.

By 2021, it is estimated that the annual newly installed capacity could reach 5GW.

By 2021, it is estimated that the annual newly installed capacity could reach 5GW, which indicates the market will show significant growth.