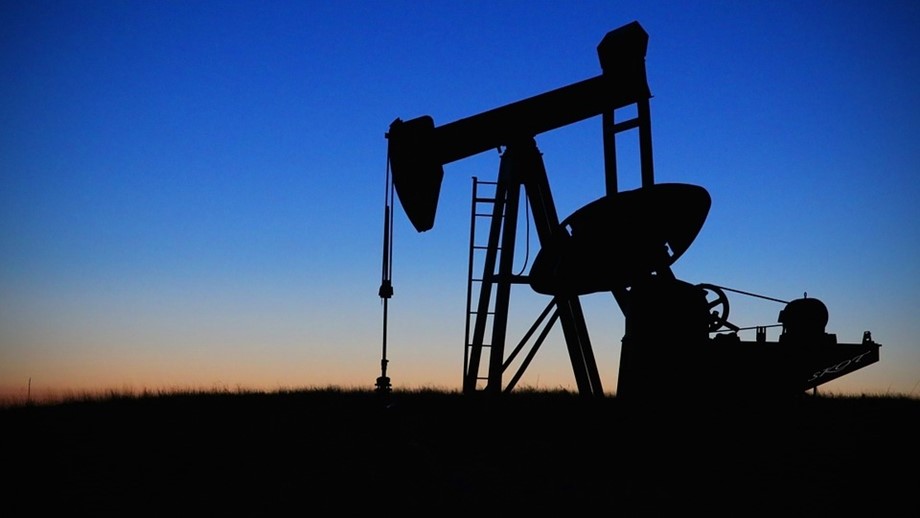 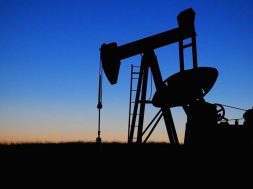 A handful of protesters on the ground floor of the cavernous Cape Town International Convention Centre spread fake oil on the ground and chanted, demanding an end to fossil fuels. Two floors above, the hundreds of delegates at Africa Oil Week were largely unaware – and mostly unmoved – by the display.

“Under no circumstances are we going to be apologizing,” said Gabriel Obiang Lima, energy minister of Equatorial Guinea, adding that they need to exploit those resources to create jobs and boost economic development. “Anybody out of the continent saying we should not develop those fields, that is criminal. It is very unfair.”

The tension keenly felt at oil conferences in Europe was largely absent over the three-day event in Cape Town; there was little focus on climate change, apart from the shadow renewables cast over long-term demand. In contrast, investor and government pressure to address climate change have fundamentally altered oil events in Europe.

While no oil-producing country has stopped developing fossil fuel resources, pledges such as Britain’s promise to be net carbon neutral by 2050 or Norway’s national carbon tax show that governments acknowledge a need to shift away from fossil fuels. [https://reut.rs/2K0TJBQ ] In Cape Town, African leaders touted the good that oil, gas and even coal can bring on a continent where some 600 million people lack access to electricity.

“Energy is the catalyst for growth,” said Gwede Mantashe, South Africa’s energy minister and national chair of the ruling African National Congress. “They even want to tell us to switch off all the coal-generated power stations,” he said. “Until you tell them, ‘you know we can do that, but you’ll breathe fresh air in the darkness’.”

While Africa is rich in mineral resources and has for decades shipped fossil fuels to global consumers, its own citizens have contributed a minuscule amount of the emissions that cause climate change. Since the 18th century, all African countries put together have emitted seven times less carbon dioxide than China, 13 times less than the United States and 18 times less than the combined countries of Europe, according to industry publication Carbonbrief.

Global climate efforts recognize this, pressuring developed countries to cut emissions much more aggressively than developing ones to make up for their historic contributions. James Josling, head of Africa oil trading for Swiss-based Trafigura, said telling Africa not to develop its resources was akin to making it “pay for the sins” of other regions.

ALL IN OUR POWER African ministers in Cape Town emphasized their need for fossil fuel cash and power in order to develop and diversify resource-dependent economies.

Nearly half of Africans had no access to electricity last year, according to the International Energy Agency (IEA), while around 80% of sub-Saharan African companies suffered frequent electricity disruptions that cut into profits. Sclerotic transportation networks and clogged ports also add some 30%-40% to the cost of shipping goods within Africa, according to the Infrastructure Consortium of Africa, while the African Development Bank has pegged the amount of cash needed for infrastructure development on the continent at a whopping $130–170 billion a year to 2025.

The IEA said renewables were expected to account for two-thirds of worldwide gains in access to electricity by 2030 and warned that changing global dynamics meant nations could no longer assume oil would translate into reliable future revenues. Some ministers, including Mantashe and Uganda’s Irene Muloni, also emphasized a need to develop renewable resources.

In Kenya, roughly 70% of electricity comes from renewable sources such as hydropower and geothermal – more than three times the global average – and the government aims to generate 100% of energy from renewable sources by the end of next year. But few in Cape Town were prepared to limit fossil fuel development.

Oil, said Gabon’s minister for hydrocarbons Noel Mboumba, is a major driver of development. “We will do all in our power to develop it.”