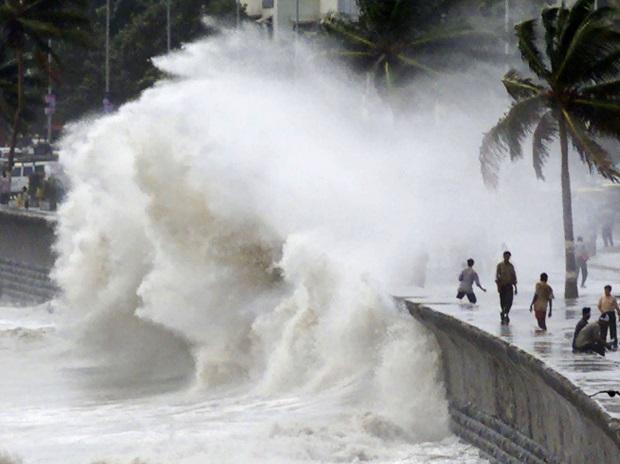 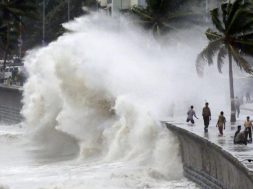 The export-oriented National Council of the Maquiladora Industry said hundreds of plants perhaps as many as 1,600 were shutting down due to the lack of power

Mexican authorities announced Tuesday that rolling blackouts would hit 12 states covering more than one-third of the country, extending the power cuts from northern Mexico into the central part of the nation as hundreds of factories were forced to shut down.

The announcement by the National Energy Control office marked the third day that winter storms in Texas cut the supply of imported natural gas on which northern Mexico depends for generating much if its electricity.

The export-oriented National Council of the Maquiladora Industry said hundreds of plants perhaps as many as 1,600 were shutting down due to the lack of power, throwing hundreds of thousands out of work.

The council complained that authorities were announcing the blackouts over Twitter with no warning or coordination. Council president Luis Hernandez called for organizing the blackouts, perhaps as predictable time blocks so industries could at least plan shutdowns.

You can’t just be telling people, ‘Look on Twitter,’ he said.

Rosalinda Torres, head of the maquiladora council in the border city of Matamoros, said all the factories there were closed.

The losses are going to run into the millions, she said.

Much of the north remains without reliable power, and the rolling blackouts Tuesday were also hitting millions in Mexico’s central industrial heartland and states as far south as Guerrero.

Starting late Sunday, freezing weather in Texas led to a chain of events that left almost 5 million households and businesses in northern Mexico without power.

Mexico’s government-owned utility, the Federal Electricity Commission, said its operations were left short as the winter storm in Texas froze natural gas pipelines. Private plants supply about 80% of power in northern Mexico, and most of those are gas-fired.

Overall, Mexico uses gas to generate about 60% of its power, compared to about 40% in the United States. Mexico built pipelines to take advantage of cheap natural gas from the U.S., often obtained by fracking in Texas, but Mexico does not allow fracking in its own territory.

The utility said it was seeking to make up for the shortfall by bringing on line more electricity from hydroelectric and coal-fired plants as well as gas supplied by tanker ships. But the energy control office said Mexico is still short by about 2,200 megawatts of power, forcing authorities to adopt rolling blackouts.

Many Mexicans questioned why their country is so dependent on U.S. supplies and why Mexico does not have backup stores of gas for more than a few hours of power generation.

Authorities knew the storm was coming, columnist Javier Tejado wrote in the newspaper El Universal, but despite that, the Federal Electricity Commission did not want to, or could not, make provisions so that millions of Mexicans wouldn’t go without power during such cold weather.

It was the latest embarrassing failure for the government utility, which has become a pet project for President Andrs Manuel Lpez Obrador, who wants to reduce the role of private power generation.

In January, the utility acknowledged it had presented a falsified report on a Dec. 28 blackout, which it had blamed on a purported brush fire beneath transmission lines that caused the two-hour power failure affecting one-fourth of Mexico’s customers.

Lpez Obrador has not only defended the state-owned company, but he is seeking to eliminate competition from cleaner, privately built generating plants and renewable energy.

In January, he proposed a bill that would put cleaner, natural gas and renewable private plants many built with foreign investment last in line for electricity purchases. The private and renewable energy plants were encouraged by Lpez Obrador’s predecessors in order to reduce carbon emissions.

(Only the headline and picture of this report may have been reworked by the Business Standard staff; the rest of the content is auto-generated from a syndicated feed.)