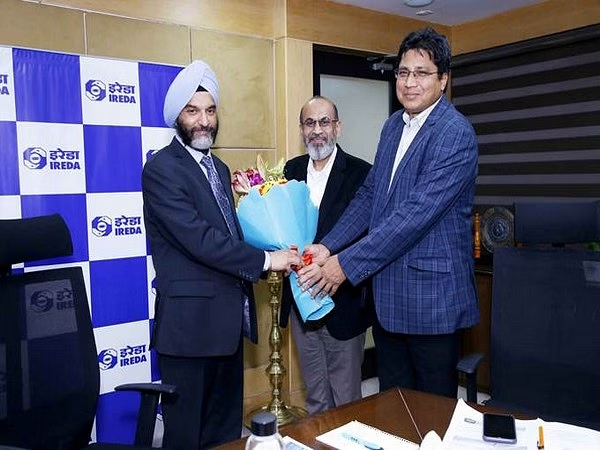 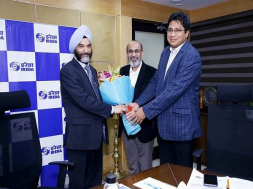 The central government aims to have 500 giga watt of non-fossil fuel capacity by 2030.

The secretary this Friday reviewed the performance and the future roadmap of IREDA, followed by an interactive session with employees of the state-owned company.

The challenges being faced by the company to meet the huge demand for funding for the RE sector were also discussed, for which the secretary has assured full support and guidance by MNRE, the ministry said in a release.

“Secretary, MNRE commended IREDA for reducing the net NPA (non-performing assets) from 5.61 per cent to 2.72 per cent in just 1.5 years. He advised IREDA to devise a suitable mechanism for funding Rooftop Solar, PM-KUSUM, and other renewable energy technologies,” the release said.

At the COP26 summit in Glasgow in late 2021, Prime Minister Narendra Modi committed to an ambitious five-part ‘Panchamrit’ pledge, including reaching 500 GW of non-fossil electricity capacity, to generate half of all energy requirements from renewables, to reduce emissions by 1 billion tons by 2030.

India also aims to reduce the emissions intensity of GDP by 45 per cent. Finally, India commits to net-zero emissions by 2070.

Notably, India has banned the use of several single-use plastics starting in July 2022. The adverse impacts of littered single-use plastic items plastic on both terrestrial and aquatic ecosystems, including in marine environments are globally recognised.