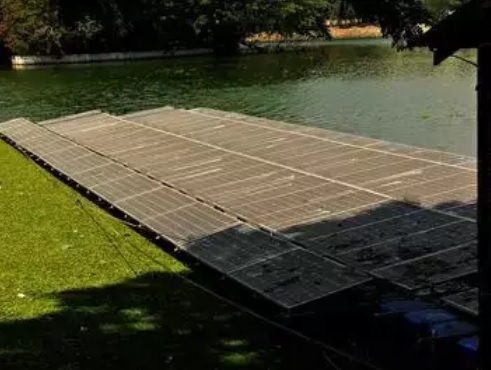 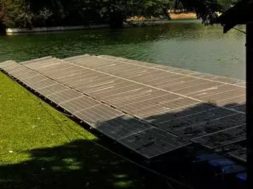 Nagpur: After failing to get response to its tender for developing a 1,000MW floating solar power plant at Ujani dam of Solapur district, MSEDCL has put the project on hold. It was supposed to be the biggest floating solar plant in the country.

Earlier, Mahagenco had planned to set up a floating solar plant in its Irai dam (district Chandrapur). However, the consultant appointed by it found the proposal to be costly and the company dropped the project.

Floating solar plants in the country are a rarity. Currently, the largest such plant is in Kerala having a capacity of 500KW. Maharashtra Energy Development Agency (MEDA) is developing a 270kW floating plant in Wadgaon dam (district Nagpur).

A source in MSEDCL said that the discom had kept the ceiling price for private developers at Rs3 unit. However, only one bidder evinced interested and he quoted a rate far higher than the ceiling price.

MSEDCL extended the last date of submission of bids five times but did not get any response. Left with no alternative, senior officers decided to keep the project on hold.

“The tender for Ujani plant was floated on December 24, 2018, for procurement of 1,000 MW (10 clusters of 100MW) through competitive bidding process. Even after extensions to bid submission date five times, MSEDCL did not receive any response to the tender. Hence the tender has been cancelled,” says an office note.

The discom had finalized 10 locations in the dam where panels having total capacity of 100MW would be installed. The power was to be supplied to farmers of Solapur and adjoining districts. The panels would reduce evaporation from the dam and save 1,000 million cubic feet (TMC) water. Moreover, floating panels’ efficiency will be 6% to 7% more than normal ones. 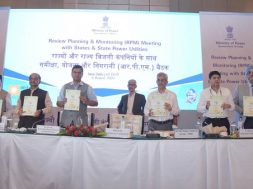 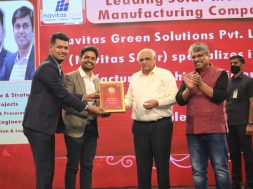