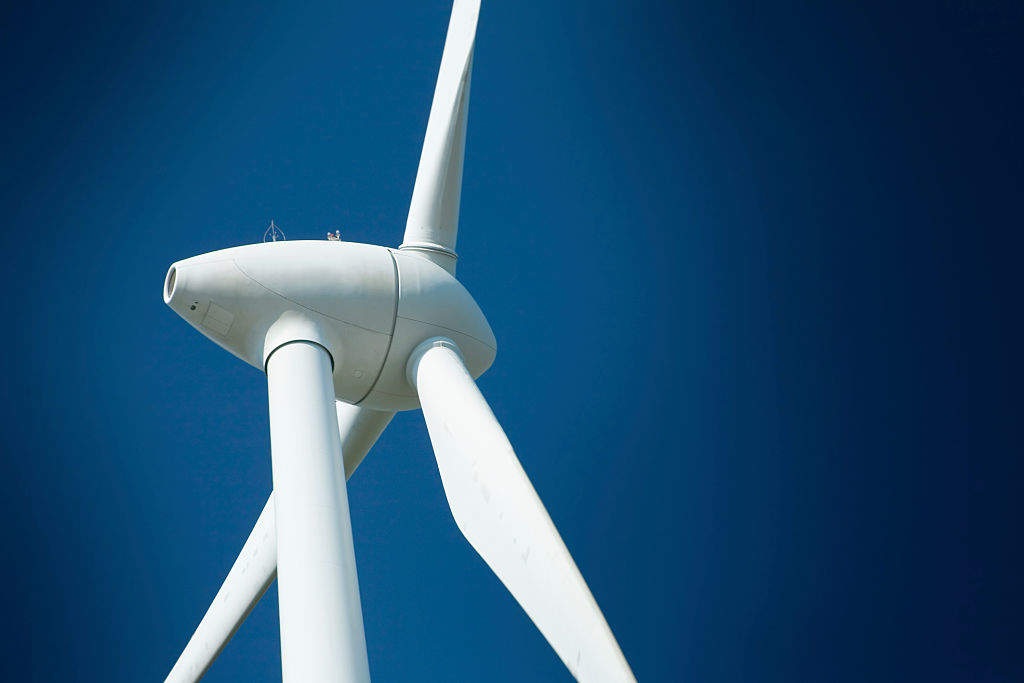 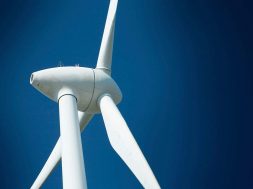 ESSEN, Germany: Munich Re aims to cover 1 gigawatt (GW) of wind power capacity this year with a new insurance product that allows turbine operators to hedge against revenue losses from volatile wind speeds, a project manager said on Thursday.

The German insurer claims its product is unique because it uses an onsite machine to track real-time wind energy output, unlike similar products available that rely on satellite pictures or weather station forecasts, and will also cover yet-to-be built plants which do not have to build up a performance history first.

“Having just launched the product, we see a lot of interest and hope to be insuring 1 GW this year worldwide (of existing and new wind power capacity),” project manager Ronny Bendlin Spuer told Reuters on the sidelines of the E-World fair in Essen, Germany.

“We already hope to close a deal in the first half of 2019 with a 300 MW pilot wind park that has been operating for a couple of years and are in further advanced discussions as well,” he added.

Germany has 53 GW of onshore wind capacity and 6 GW offshore but that is set to increase significantly as the country shifts to renewables and ends coal burning for power by 2038.

Munich Re competes with Swiss Re and Nephila Capital/Allianz in providing wind power insurance coverage in Europe, Australia, the United States and Asia.

The new product will allow operators to build insurance cover against fluctuations in output, on top of equipment maker warranties and property insurance.

“It will help guarantee more even cash flows and thus improve the bankability of projects,” said Bendlin Spuer.

He would not specify costs and savings for customers, saying that was very much project-dependent.

Wind derivatives products on European exchanges have not taken off because there is no standardised, one-size-fits-all answer to individual producers’ dilemma.

Munich Re, which reported a sharp drop in fourth quarter profit on Wednesday following a spate of natural catastrophes, expects hedging and a similar product could eventually be launched for producers of solar energy. 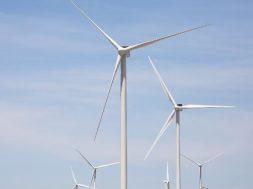