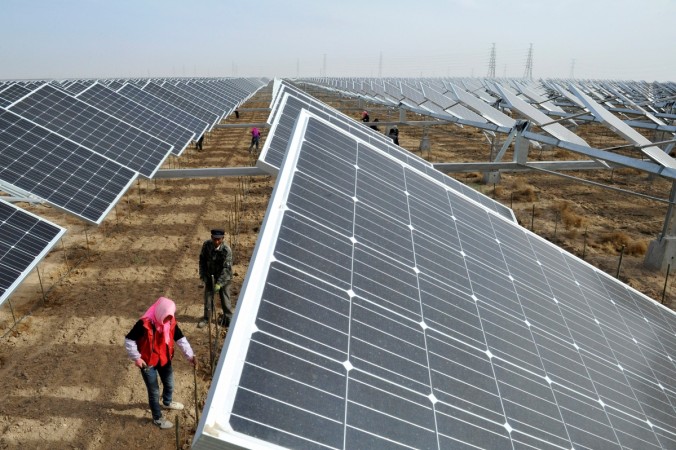 Navitas Solar: How we develop most viable Solar Power System for you – EQ Mag Pro 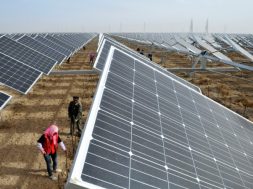 Navitas Solar: How we develop most viable Solar Power System for you – EQ Mag Pro

India gets over 3650 hours of sunshine every year. The PV system is possibly the most efficient technique to utilise pollution-free solar energy that is accessible worldwide. Solar energy is a valuable resource that can provide efficient, reliable, and easily accessible electricity.

Regardless, energy reaching Earth&#39;s surface is linked to solar radiation. Aside from weather, one of the greatest obstacles to solar energy adoption is the difficulty in anticipating its availability. Solar energy can help reduce our reliance on fossil fuels and protect the environment. A solid evaluation and prediction mechanism is essential to efficiently utilise solar energy. Solar energy forecasting is required to integrate PV systems into the grid.

Navitas, a leading roof-top solar system company makes use of deep search by experts of the field. While designing a perfect Rooftop Solar Power System for your premises, Team Navitas takes care of several crucial aspects, like.

Panel efficiency: This is given as a proportion of the module output power (watts) over the incoming sunlight (irradiance in W/m 2 ) and the solar panel surface area (in m2). The efficiency of
monocrystalline panels is 13-15% while polycrystalline panels is 18%. The initial exposure to sunlight reduces the efficiency of low-quality solar panels by up to 3%. Other variables that reduce efficiency include energy conversion losses, wiring inefficiencies, and module heating. The mathematical model is evaluated using a 17 percent efficient monocrystalline silicon module.

Panel Area: The plant specifications specify the number and size of panels. The area of a panel is calculated by multiplying the number of panels by their length and width. The panel in question is 1.96*0.92 m 2 , and the overall surface area is the sum of the panel&#39;s dimensions and the number of panels.

Irradiance: Irradiance measures how much sunlight hits a surface. The unit of irradiation is W/m2. The NASA website provided hourly irradiation values for each sunshine hour. The solar energy collected by PV panels varies with the time of day. Because voltage and current are both affected by light, there is a complex relationship between irradiance and output energy. On an overcast day,
with decreased insolation, these systems yield a larger share of total energy. Insolation causes cell saturation, reducing the quantity of free electrons or their mobility. As the solar irradiation increases, so does the open circuit voltage and short circuit current, affecting the maximum power point. It is affected by the sun&#39;s angle, passing clouds, hazy weather, and air pollution.

However, the overall energy received by the system from the sun remains stable. The weather changes daily, while the earth&#39;s position towards the sun changes annually. That means a fixed solar panel can produce 55 W in December and 110 W in June. A panel may yield 130 kWh annually in one location but only 105 kWh in another. In both cases, the discrepancy is due to varying levels of sunshine.

Performance: Due to losses, the actual energy provided to the grid is less than the energy produced by the PV modules. To make our equation more reliable, we added a performance factor that subtracts expected system losses including cable, inverter, and dirt (occasionally snow) losses.

The most major temperature change is voltage, which falls with rising temperature, while output current increases marginally. The closer the temperature coefficient is to zero, the better the panel performs.

Module temperature: Temperature affects solar cell efficiency. The rate of photon generation increases with temperature, reducing the band gap. This causes little variations in current but big
voltage fluctuations. Radiation reflection factor: Since sunlight falling on panels is never totally absorbed and only 9% of it is reflected or refracted back, this factor helps to reduce the uncertainty of the calculation.

As the above details outline, Team Navitas gives a lot of thinking for evaluating solar energy potential for your establishments and based on all these, a most viable design is developed and delivered.