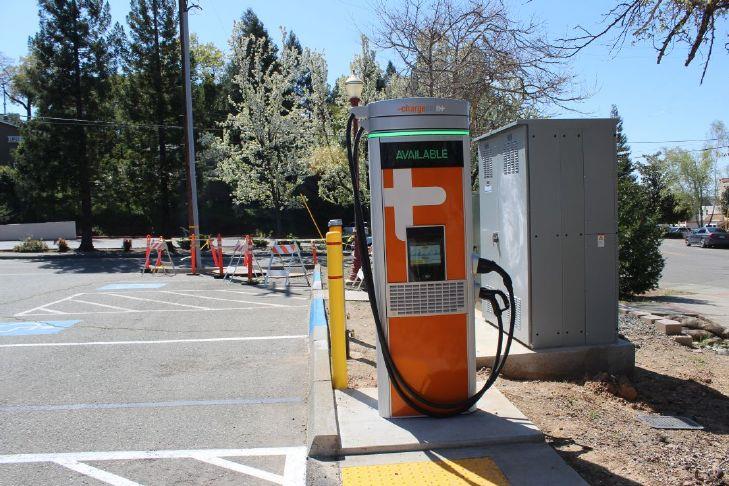 The government has initiated the groundwork for installation of charging stations for electric vehicles across the country.

The EV charging stations will be installed at 50 locations in the seven provinces.According to NEA, the contract for the project worth Rs 377.9 million has been signed between the authority and the contractor.

As per the agreement, the contractor company will take the responsibility of maintenance of the charging stations for five years after they are brought into operation. Every station will have chargers of 142 kW capacity and 50 KVA transfer, along with online billing system. Three vehicles will be able to charge at once in the stations.