Cabinet nod likely to be sought for a pilot project to make power plants energy efficient.

NEW DELHI: Revival of gas-based power plants and putting up electric vehicle infrastructure are expected to be on the priority list of the new NDA government.

The power ministry is expected to approach the union cabinet to get approval in the next 100 days for a subsidy mechanism to revive gas-based power projects, a senior government official said.

The country has nearly 25,000 megawatts of operational gas-based capacity, all of which is stressed because of the unavailability of fuel. 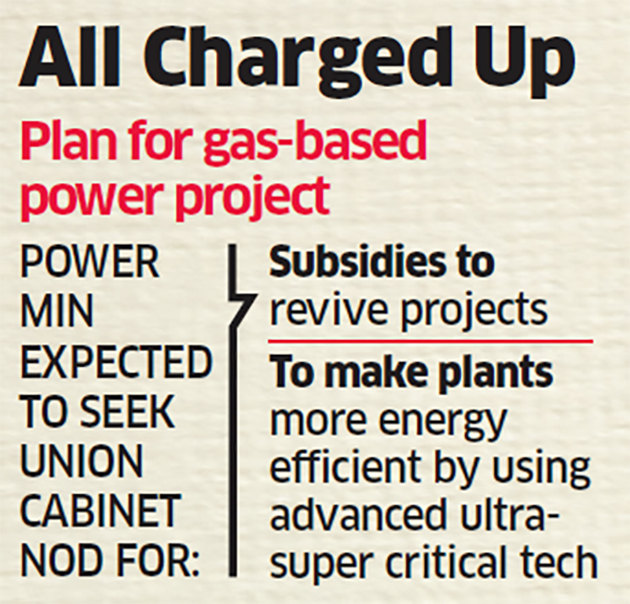 As per the plan to revive gas-based power plants, the ministry is considering a gas auction mechanism, by pooling domestically produced gas with LNG and subsidising the tariffs, an official said.

The scheme is proposed to be run for two years starting this year. It will be similar to the one run between 2015-16 and 2016-17 with financial support from the Power System Development Fund. 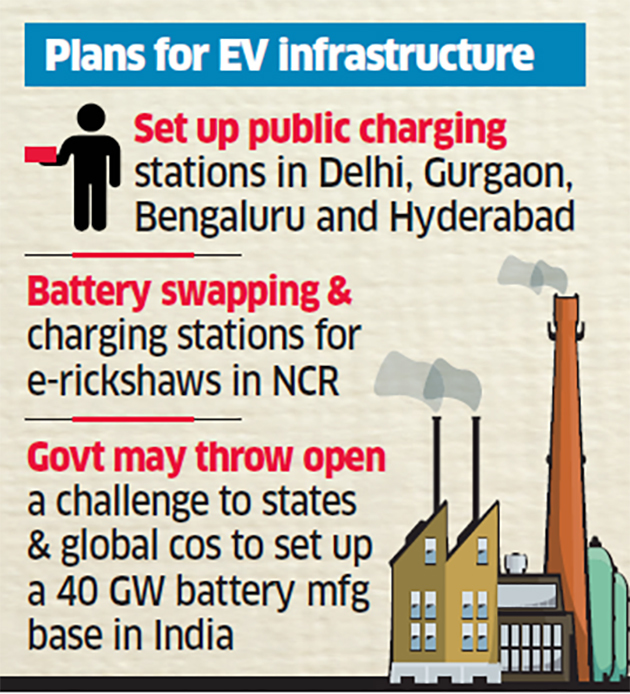 The government is also considering allowing gas-based power plants to sell electricity generated under the proposed subsidy scheme in the spot market.

The power and oil ministries are readying a scheme to electronically auction imported and regassified LNG (RNLG) as per the recommendations of a committee headed by cabinet secretary PK Sinha. In its last cabinet meeting in March, the outgoing government had allowed power plants to sell in the short-term market electricity generated from coal supplied by state-run Coal IndiaNSE -0.33 %.

The previous e-RLNG scheme for two years was launched in March 2015. It was discontinued after two bidding rounds where the power ministry received aggressive bids from companies. Power companies have been demanding the government to restart the scheme as about 7,500 mw capacity is completely stranded while the rest is stressed. In the previous rounds, the government had subsidised the tariffs at Rs 5.50 per unit.

0
0   0
previous Charging An EV Is Child’s Play!
next Confused About Buying An Electric Car? You’re Not Alone