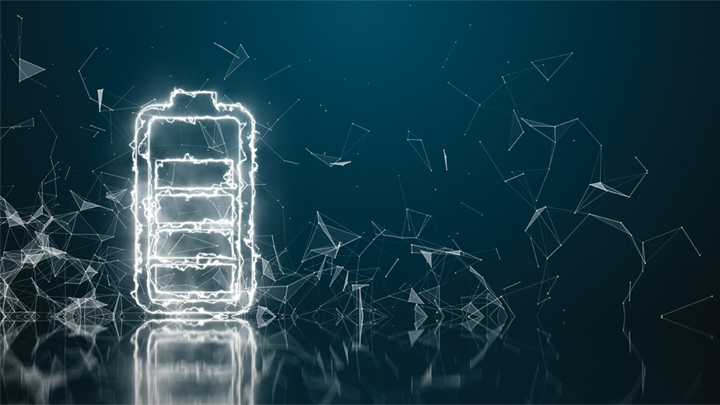 Need to focus on grid-connected storage policy for investment in battery technology: Experts 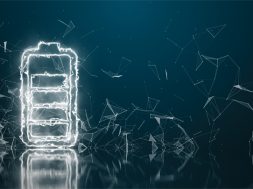 Need to focus on grid-connected storage policy for investment in battery technology: Experts

The views came forth at a conference in the national capital.

The experts and industry players were on the same page for India taking lead over other countries in setting up storage manufacturing base in the country unlike solar modules wherein over 65 per cent of manufacturing is being done in China and other nations as per industry estimates.

“India is a country holding tremendous potential in the energy storage segment and an integrated storage policy by the government is of utmost importance.

“While we are talking about storage from grid stabilisation perspective and peak shifting for renewable energy, there is also the need to support e-mobility,” said Ved Mani Tiwari, CEO – Global Infrastructure, Sterlite Power.

Tiwari said the need of the hour is that the government focuses on announcing a 100GW storage programme which will attract investments in battery technology where India can take a lead among other countries.

At present, India is promoting energy storage by bundling it with solar and other renewable energy projects under tariff based bidding.

But industry thinks that 10 or 20 per cent storage component in any such auction would be a piecemeal approach and rather India needs to embark on storage manufacturing.

Industry estimates indicate that the storage cost has come down to as low as Rs 2.5 per unit from Rs 17 per unit few years ago. The industry thinks that this cost would further come down to less than a rupee per unit if the government provides good policy framework.

According to former Power Grid Corporation Chairman R N Nayak, flexibility is a key consideration to ensure stability and security of the Indian grid going forward.

“Regulators and governments across the world are recognising the key role energy storage will play and setting ambitious grid-storage targets in line with their high renewable energy targets,” Nayak said at National Conference on Energy Storage organised by Central Board of Irrigation and Power.

Anirudh Kumar, Joint Secretary, Ministry of Power said India has a 100 GW capacity of pump storage (at hydro electric projects) and till now only 4.5 GW is utilised.

He talked about various challenges to scale the hydro pump storage and the need to emphasize business models to minimize cost to end user.

The hydro and pumped storage have traditionally suffered from a number of hurdles which are not likely to go away soon. Battery storage is promising due to low gestation period and rapidly falling costs as per industry experts.

According to industry estimates, the potential for storage in India would be up to 140GWh by 2030.

In India, generation of electricity from renewable energy sources is growing at a very high rate. The total installed capacity of renewable energy in India as in February 2019 was around 22 per cent (75 GW) of total energy.

Indian government has set an ambitious target of 227 GW of renewable power generation by 2022. This increasing dependency on renewable generation in turn is posing challenges to utilities and system operators.