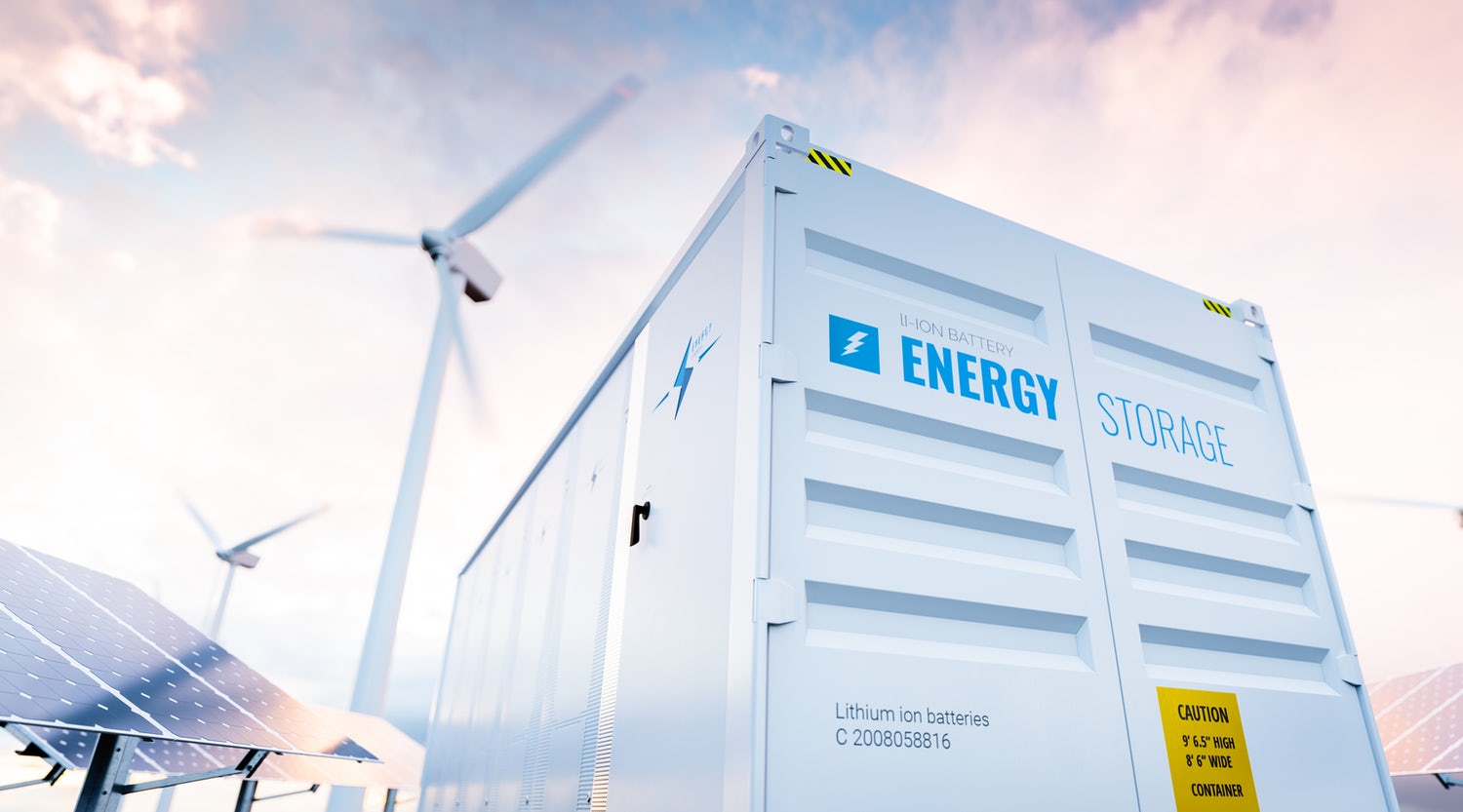 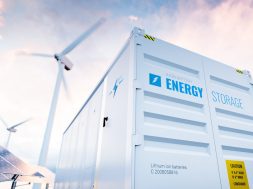 As the world considers how to establish a path toward limiting the rise in global temperatures by curbing emissions of greenhouse gases, it is widely recognized that the power-generation sector has a central role to play.

Responsible for one-third of total global carbon emissions, the sector’s role is, in fact, doubly crucial, since decarbonizing the rest of the economy vitally depends on the growing demand for renewable electricity (for example in electric vehicles and residential heating).

Most projections suggest that in order for the world’s climate goals to be attained, the power sector needs to decarbonize fully by 2040. And the good news is that the global power industry is making giant strides toward reducing emissions by switching from fossil-fuel-fired power generation to predominantly wind and solar photovoltaic (PV) power.

However, the rising share of renewables in the power mix brings with it new challenges. Not least of these are the structural strains on existing power-generation, transmission, and distribution infrastructure created by new flows of electricity and by the inherent variability of renewables, including potential imbalances in supply and demand, changes in transmission flow patterns, and the potential for greater system instability.

One answer, explored in a new industry report with insights and analysis from McKinsey, is long-duration energy storage (LDES). The report, authored by the LDES Council, a newly founded, CEO-led organization, is based on more than 10,000 cost and performance data points from council technology member companies. It argues that timely development of a long-duration energy-storage market with government support would enable the energy system to function smoothly with a large share of power coming from renewables, and would thus make a substantial contribution to decarbonizing the economy.

LDES encompasses a group of conventional and novel technologies, including mechanical, thermal, electrochemical, and chemical storage, that can be deployed competitively to store energy for prolonged periods and scaled up economically to sustain electricity provision, for days or even weeks.1 What they can provide is system flexibility—the ability to absorb and manage fluctuations in demand and supply by storing energy at times of surplus and releasing it when needed. It offers a way of integrating and providing flexibility to the entire energy system, comprising power, heat, hydrogen, and other forms of energy (Exhibit 1).

The various novel LDES technologies are at different levels of maturity and market readiness, but they are attracting unprecedented interest from governments, utilities, and transmission operators, and investment in the sector is rising fast: more than five gigawatts (GW) and 65 gigawatt-hours (GWh) of LDES capacity has been announced or is already operational.

This is only a start: McKinsey modeling for the study suggests that by 2040, LDES has the potential to deploy 1.5 to 2.5 terawatts (TW) of power capacity—or eight to 15 times the total energy-storage capacity deployed today—globally. Likewise, it could deploy 85 to 140 terawatt-hours (TWh) of energy capacity by 2040 and store up to 10 percent of all electricity consumed. This corresponds to a cumulative investment of $1.5 trillion to $3 trillion (Exhibit 2).Read More…