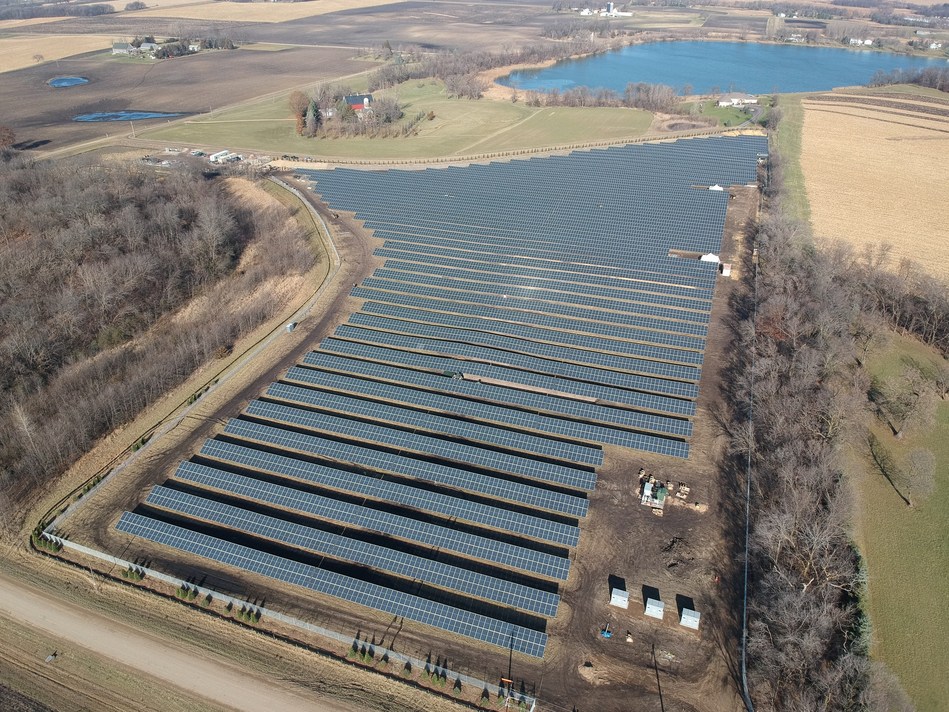 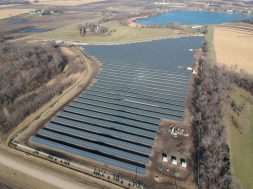 ANNAPOLIS, Md : New Energy Equity was ranked as the sixth largest developer in Solar Power World’s release today of its Top Solar Contractors list, recognizing hundreds of solar contractors and developers across the United States. NEE was also identified as the fourth largest commercial solar contractor nationwide. In 2018, the company installed just under 60,000 kW of projects.

“The entire New Energy Equity team is very proud of this accomplishment, especially our operations division,” said Matthew Hankey, President & CEO of New Energy Equity. “Having the right team in place has allowed us to successfully execute projects while simultaneously building a pipeline that amplifies our growth as demonstrated by the Solar Power World Top Contractor rankings.”

Lindsey Gillis, Vice President of Operations added, “We’ve worked very hard to establish and maintain core relationships with the best clients and project partners in the industry. Over the past six years we’ve cultivated these relationships, learned from them and evolved into a better business partner as a result. Our philosophy is to lift as we grow – to execute projects that benefit all partners for greater success.”