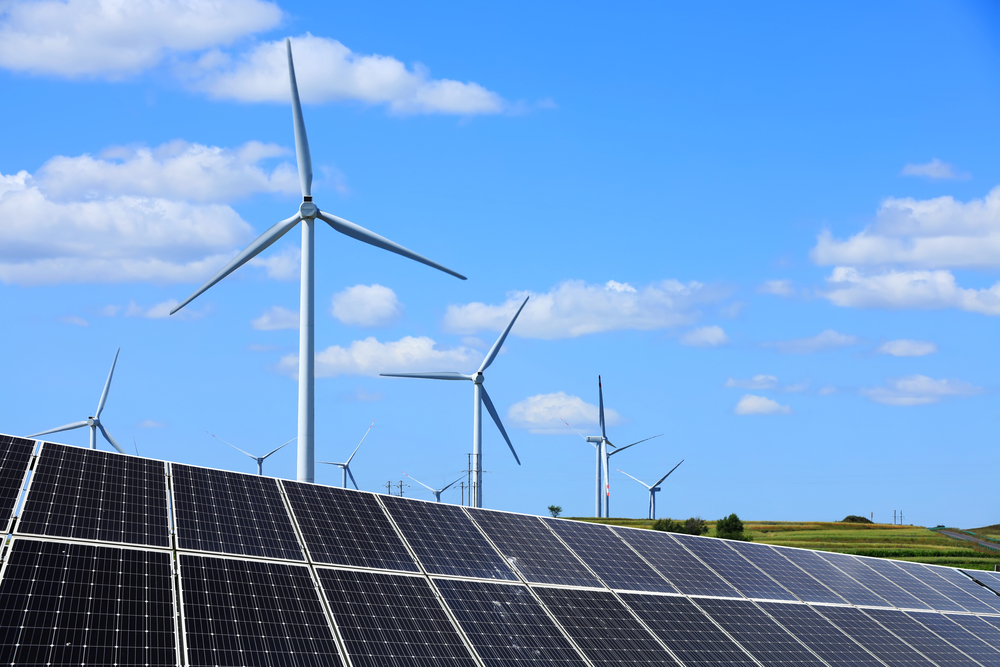 Muscat: New solar and wind power plants could soon be set up in Oman, under an agreement between local company Anvwar Asian Investments (AAI), and a consortium of international investors.

The move is expected to reduce Oman’s dependence on fossil fuel-based sources of energy, such as oil and gas, which is also part of the objectives of Oman Vision 2040.

“Oman has one of the highest solar densities in the world, according to the Authority for Electricity Regulation in Oman,” he added.

“Solar energy has the potential to provide sufficient electricity to meet all of Oman’s domestic electricity requirements.” 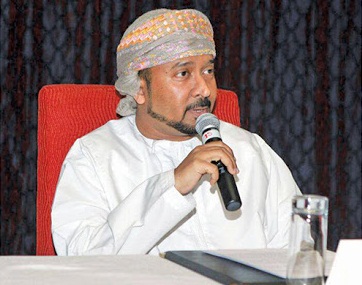 As far as wind energy is concerned, prospects of setting up facilities in the coastal areas in southern Oman, as well as in the mountains to the north of Salalah, the capital of the Dhofar region, are being looked at.

There is also significant potential in building offshore wind platforms to generate energy.

0
0   0
previous Fusion Fuel Green Partners With CCC to Develop Green Hydrogen Demonstrator Plants in Middle East
next ALGERIA: The Government is Preparing a Call for Tenders for 1,000 MW of Clean Energy