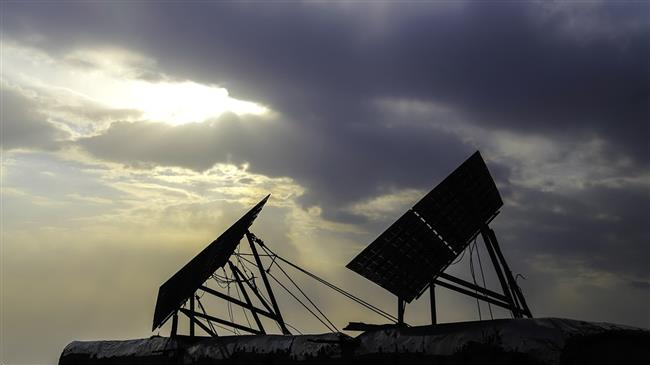 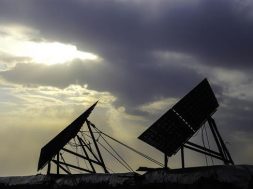 A new report shows that Iran’s production of electricity from solar sources has topped 426 megawatts (MW) or around a half of the total renewables output.

The semi-official ISNA news agency said in a Wednesday report that total renewables production in Iran in the nine months to December 20 had reached 5.728 million megawatt hours (MWh).

The report said wind farms had been responsible for 303.18 MW, or 35 percent of power output capacity in Iran’s renewables sector.

Small hydroelectric power stations generated 105.65 MW of electricity, or 12 percent of the mix, it said, adding that waste heat recovery units and biomass power plants had produced just over 23 MW, or three percent, over the nine-month period.

Renewables helped prevent the release of 3.865 million metric tons of greenhouse gasses over the three quarters of the Iranian calendar year, according to Iranian energy ministry data cited in the report.

Iran has invested heavily to expand renewables as it seeks to rely less on conventional methods of power generation.

The government has introduced various measures to encourage the use of solar energy in the country, including giving cheap loans to households to expand the use of rooftop solar panels. Renewables currently account for just more than one percent of Iran’s total electricity production capacity of over 85 gigawatts.