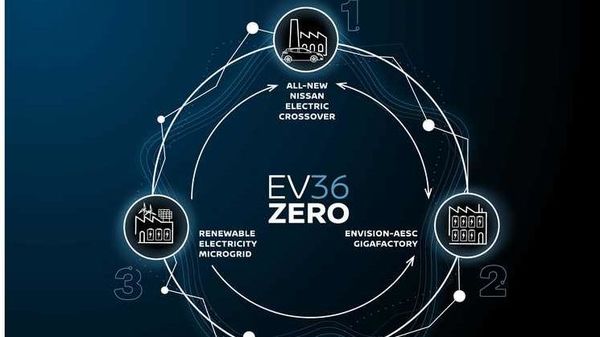 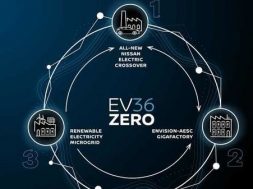 Nissan recently unveiled Nissan EV36Zero, a flagship project worth £1 billion which will be an electric vehicle hub. The automaker says it will be a world-first EV manufacturing ecosystem.

Centred around the plant in Sunderland, UK, Nissan EV36Zero intends to push the company’s drive to carbon neutrality. It will also aim to establish a 360-degree solution for zero-emission motoring.

The initial investment in the project has been made by Nissan and its partners Envision AESC, a leading company in battery technology, and Sunderland City Council.

This project comprises three interconnected initiatives which are electric vehicles, renewable energy and battery production. The company stresses that these aspects will set a blueprint for the future of the automotive industry.

Nissan president and chief executive officer, Makoto Uchida praises the project’s comprehensive approach that will include the development and production of EVs, use of onboard batteries as energy storage and their reuse for secondary purposes.

“This project comes as part of Nissan’s pioneering efforts to achieve carbon neutrality throughout the entire lifecycle of our products,” he shares. As part of the £1 billion announcement, Nissan says it will also invest up to £423 million to produce a new-generation all-electric vehicle in the UK.

The automaker says that the next-generation vehicle styling, efficiency and battery technology, will make the switch to electric driving more accessible. The new crossover will be built on the Alliance CMF-EV platform, with a forecasted production capacity of up to 100,000 units.

Under this new model allocation, Nissan’s partner Envision AESC will invest £450 million to build the UK’s first gigafactory on the International Advanced Manufacturing Park (IAMP), adjacent to the automaker’s plant. It will be powered by renewable energy and next-generation battery technology.

There are also initial plans to create as many as 10 solar farms that will be able to generate power of 132MW. The company says plans will continue to be developed in close discussion with potential private sector green investors also. 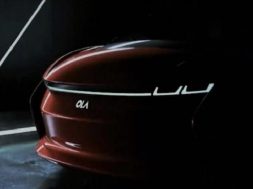 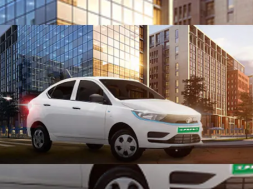