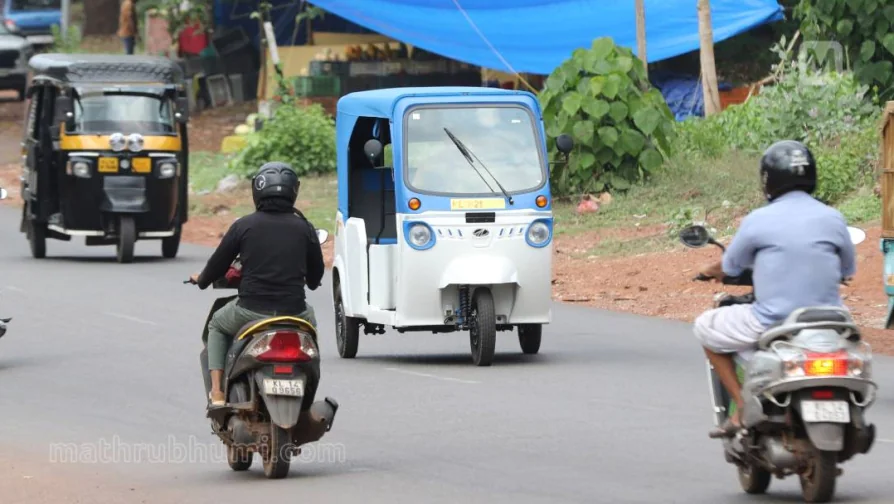 Nashik: The Nashik Municipal Corporation (NMC) has chalked out its plan to promote the use of electric vehicles (EVs) in the city as per the state government’s electric vehicle promotion programme.

“We will get a grant of a little more than Rs 24 crore every year for the next five years from the state government for conversion to electric vehicles. We have already sent our EV policy to the state environment department for its approval,” said the officials.

“As per the policy, the NMC has decided to convert 10,000 petrol/diesel-based auto rickshaws to e-rickshaws. It costs around Rs 70,000 to conver each into an e-rickshaw, added NMC officials.

The civic officials further said that NMC will provide 50% of the cost (or Rs 35,000) to retrofit each rickshaw while the remaining 50% of the amount will be borne by the owner of the vehicle.

According to the civic officials, some amount of the grant is to be spent on giving subsidies to the owners of the autorickshaws for conversion to e-rickshaws. We will spend Rs 35 crore in the next five years to converr 10,000 autorickshaws into e-rickshaws,” said NMC officials.

In addition, the NMC is also going to set up EV charging stations at 106 locations, which have already been identified. 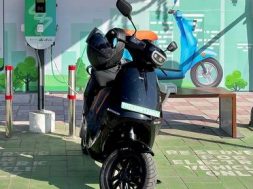