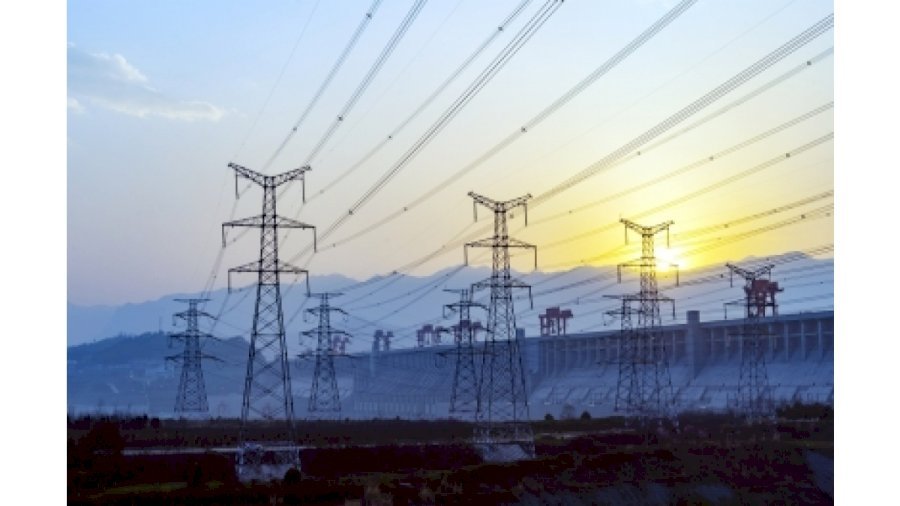 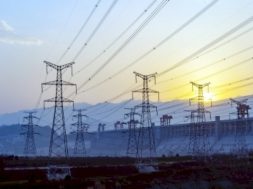 He said the state’s demand is 300 lakh units daily, while the rest is supplied to Punjab, Delhi, Goa, among others, as per their demand. The daily per unit rate to these states varies from Rs 2.50 to Rs 5, which is quite low

Officials told IANS on Monday that besides the hydroelectric power generation from all state-run projects reached the optimum level of 550 lakh units per day, the cash-starved distribution companies of other states, which were earlier procuring electricity in bulk, are opting for power cuts.

“The hydropower generation in some 70 state-owned projects, all over 25 MW, is between 500 and 550 lakh units per day. Despite scanty monsoon rains, the daily generation is optimum due to sufficient flow of water in rivers owing to the melting of glaciers,” an official with state’s directorate of energy told IANS.

He said the state’s demand is 300 lakh units daily, while the rest is supplied to Punjab, Delhi, Goa, among others, as per their demand. The daily per unit rate to these states varies from Rs 2.50 to Rs 5, which is quite low.

“Even the distribution companies are shirking to enter into long-term purchase agreements,” he added.

Hydroelectric power generation in Himachal increases in summer, whereas it comes down to just 20 per cent during winter (from December to March) due to the freezing of glaciers and water bodies.

Besides the state-run projects, there are nearly 20 major hydropower plants that are run either by the central government, private players or joint venture companies. All these are operating at full capacity now.

Chairman and Managing Director Nand Lal of public sector SJVN Ltd that owns the 1,500 MW Nathpa-Jhakri project, in Kinnaur district, the biggest operating hydroelectric plant in India, said the current generation at the plant is 39 million units per day.

He attributed the increase in power generation to the increased flow in the Satluj river.

“The river discharge is optimum between June 10 and September 10,” he said, adding in the lean season in February with the discharge in the river falling massively the overall production too comes down to just six million units per day.

This power station is located downstream of the Nathpa-Jhakri project and is designed to utilise the desilted water of its upstream plant.

SJVNL’s current installed capacity is 2,016.51 MW and it aims to be a 5,000 MW company by 2023. Besides hydropower, the SJVNL has presence in wind, solar and thermal generation.

Officials admit that while most states suffer from acute power shortage in this peak season when the monsoon is deficit or delayed, Himachal Pradesh is facing challenge in disposing of its electricity in the country’s two operational power bourses.

The reason: a majority of state electricity boards are cash-strapped and prefer to resort to outages rather than buying electricity to meet the peak demands.

“Most of the electricity boards opt for long cuts rather than entering into long-term agreements with us,” an official of the state’s directorate of energy told IANS, not wishing to be identified.

The selling rate of electricity has come down drastically in the past decade.

The board receives electricity from other states during winter under the “banking” arrangements and returns the power in summer when its own generation peaks.

Currently, the board is supplying power to Punjab, Delhi and Goa as per their requirement.

Himachal Pradesh has abundant water resources with a power potential of 27,436 MW out of which 24,000 MW has been assessed as harnessable.

In this fiscal, the government aims to tap 2 MW by installing rooftop solar energy plants in health and education institutions.

Besides tourism and horticulture, hydropower is a major source of revenue for the state.

0
0   0
previous NTPC Invites EOI For the Sale of Fly Ash in Middle East And Other Regions
next NTPC Floats Tender For Deploying Hydrogen Fuel Cell Buses in Delhi, Leh