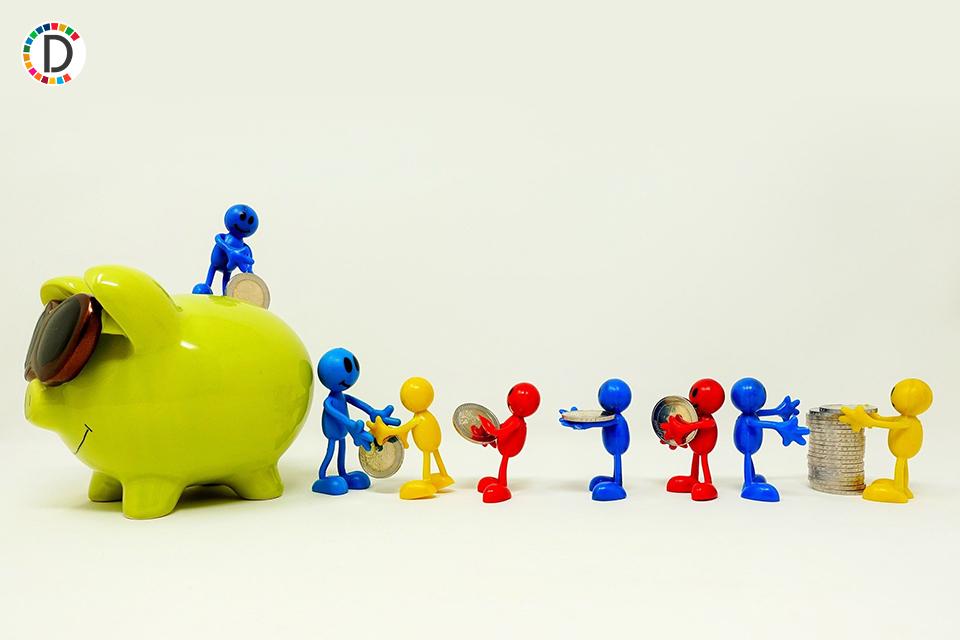 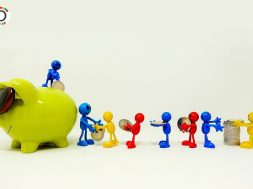 Guwahati : Assam Governor Jagdish Mukhi on Tuesday said the northeast region of the country has the potential to become a future hub of organic products, renewable energy, international tourism, and the country’s gateway to ASEAN countries.

The Central government has been very committed in the last seven years to ensure rapid infrastructure and economic development of the northeast, the governor said at a conclave on Atmanirbhar North East through science and technology interventions’ at Cotton University here.

Pointing out that there had been no credible effort for the speedy economic development of the northeast after Independence, the governor said, as a result, economic deprivation engulfed the region leading to a feeling of alienation which ultimately culminated into several other problems.

He emphasised that a concerted and planned effort for the rapid and systematic development of the northeast started in 2001 with the creation of a separate Ministry for Development of North Eastern Region (DoNER).

Moreover, the Act East Policy thoroughly overhauled the focus of development of the region to ensure action-oriented project and outcome-based policy, and this approach created a new narrative of development for the entire northeast to utilise its potential, the governor said.

Considering the region’s strategic location, the Centre under the leadership of Prime Minister Narendra Modi has taken several initiatives to develop international routes with the 10 ASEAN countries, Mukhi said.

The re-opening of trade routes with the ASEAN countries which were closed for the northeast since Independence will also open the gates of economic development for the entire region, he added.

Lauding PM Modi’s emphasis on the four C’s that is culture, commerce, connectivity, and capacity building of the entire northeast, Mukhi said that the objective of transforming the Indian economy into a five trillion-dollar economy will not be possible without unfolding the commercial and economic potential of the region.

The governor during his speech said that the northeast was one of the richest regions of the country before 1947, but lost its sheen after Independence.

During the British period, the economy of the region was dependent on the use of resources such as tea, forest produce, crude oil, etc but post-Independence, the entire area became land-locked due to the Partition of India leading to the closure of all the international trade routes and sea links, he pointed out.

The conclave was organised by North East Centre for Technology Application and Reach (NECTAR) in collaboration with Vijnana Bharati, Unnat Bharat Abhiyan, and Cotton University.