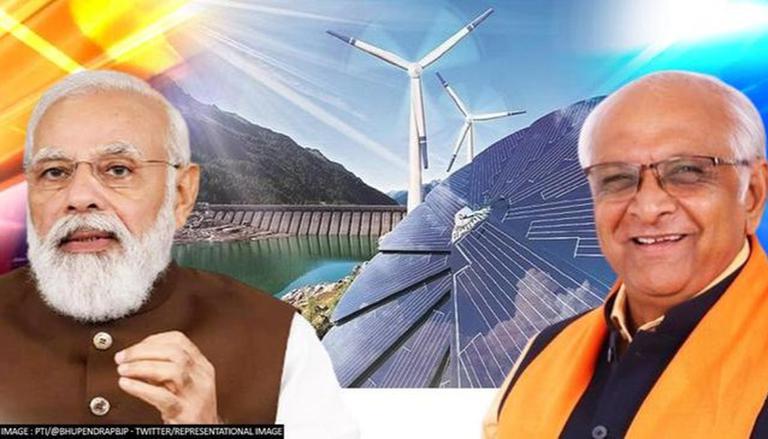 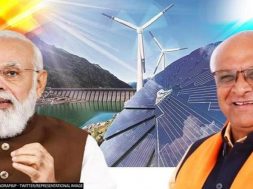 The Government has taken several measures to promote renewable energy in the country. These include:-

• Permitting Foreign Direct Investment (FDI) up to 100 percent under the automatic route,

• Waiver of Inter State Transmission System (ISTS) charges for inter-state sale of solar and wind power for projects to be commissioned by 30th June 2025,

• Declaration of trajectory for Renewable Purchase Obligation (RPO) up to the year 2022,

• Setting up of RE parks to provide land and transmission to RE developers on a plug and play basis,

• Notification of standards for deployment of solar photovoltaic system/devices,

• Setting up of Project Development Cell for attracting and facilitating investments,

• Standard Bidding Guidelines for tariff based competitive bidding for procurement of Power from Grid Connected Solar PV and Wind Projects.

• Government has issued orders that power shall be dispatched against Letter of Credit (LC) or advance payment to ensure timely payment by distribution licensees to RE generators.

• Green Term Ahead Market (GTAM) launched to facilitate procurement of RE power through power exchange in the country.

This information was given by Shri R. K Singh, Union Minister for Power and New and Renewable Energy in a written reply in Lok Sabha today.