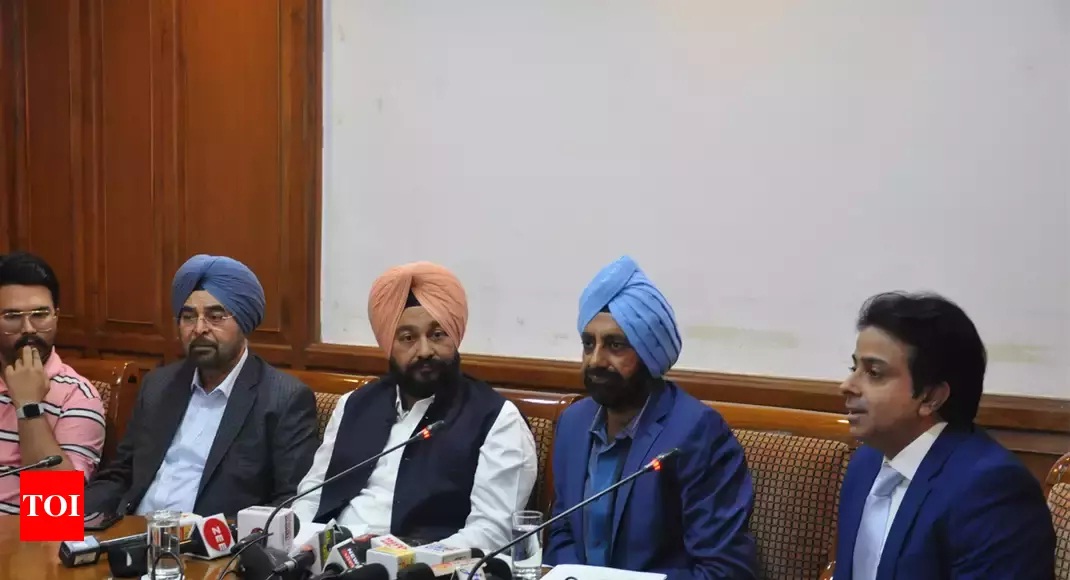 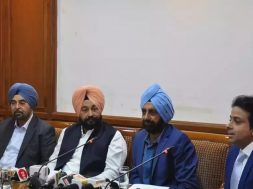 CHANDIGARH : To address the problem of stubble burning in Punjab, a US-based businessman has proposed to invest Rs 25,000 crore in a project which claims to convert this menace affecting Punjab, Haryana and NCR to a business model creating employment opportunities in the region. The proposal is to invest in a 4,000 MW power project across Punjab in which 3,000 MW will be solar power and 1,000 MW as biomass energy. The proposal was submitted to Gurpreet Singh Kangar, minister-in-charge, department of revenue, rehabilitation and disaster management Punjab by the NRI businessman Dr Chiranjeev Kathuria. He would also submit the same proposal to chief minister Amarinder Singh.

As per the proposal, the plan is to set up small, about 5MW projects related to biomass power production, which will use stubble as raw material. About 200 such plants will be set up across Punjab. This would solve the stubble burning issue. Each plant will be located strategically near a major sub-station and will cater to 10-15 villages. Also the procurement, transportation and storage of paddy is expected to creat 5 lakh jobs in Punjab.

Dr Chiranjeev Kathuria said, “My company, ‘New Generation Power International’ will be investing in a 4,000 MW power project across Punjab. 3,000 MW will be solar power and 1,000 MW as biomass energy. The latter will be generated using stubble of paddy and wheat. This will counter the problem of air pollution which has become very serious in north India.” He also added that Punjab government is spending Rs 14,000 crore on subsidies given to the farmers but still the problem stays. The farmers should not be blamed for air pollution and the issue of stubble burning should not be seen as problem but an opportunity which should be enchased upon for clean and green energy.

The project will cost about Rs 25,000 crore and will be set up by Dr Kathuria on Built Operate and Transfer (BOT) format. He will run the power plants for a period of 15 years.

Gurpreet Kangar said, “The power produced by the plants set up will be fed directly into the main grid. The Punjab State Power Corporation Limited (PSPCL) will get the benefit of this additional power.”