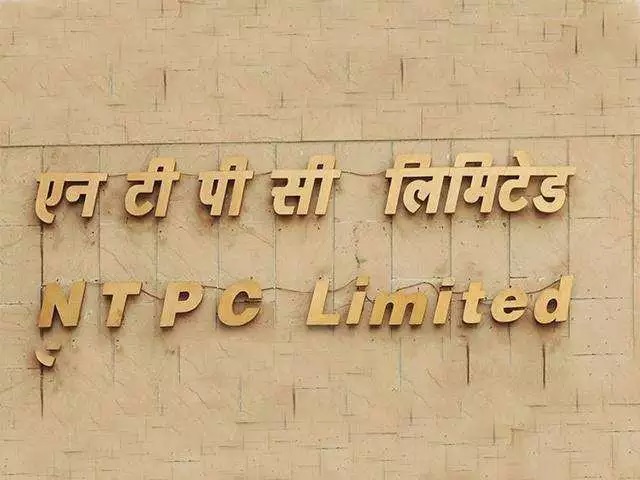 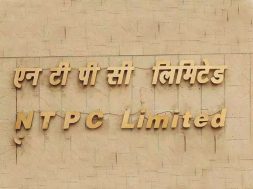 NTPC has announced the completion of its acquisition of Government of India’s (GoI) share in THDC (75%) and NEEPCO (100%) for a total consideration of Rs115bn. The consideration translates to 0.87x FY19 stake adjusted P/B (cumulative net-worth is Rs156bn). We believe the deal value is positive for NTPC since market expectations were between Rs130-150bn. We estimate the acquisition to be value accretive on consolidated level (by 2%/3% for FY21E/FY22E), while neutral on standalone level for NTPC, since the dividend income from the two companies is expected to be offset by the interest cost on underlying capex requirement, which is why we have not altered our estimates. We maintain our BUY rating on the stock with an unchanged target price of Rs165/sh.

· EPS accretion on consolidated level: Even though both the companies pay dividends (cumulative FY19 dividend pay-out was Rs5.7bn) as per GoI policy, we believe for NTPC, dividend income will be offset by interest cost since there are ongoing capex requirements in the underlying companies. On a consolidated basis though, we estimate an EPS accretion of 2%/3% for FY21E/FY22E.

· Inexpensive acquisition – decoding the acquisition math: Taking into consideration the existing debtors at Rs15bn (over and above normative levels), the effective acquisition cost (stake adjusted) comes out to be Rs100bn. This makes the acquisition inexpensive, since the effective payment is only 1.2x FY21E operational regulated equity (at Rs81bn (stake adjusted), including equity CWIP). Also, while the acquired plants operating at cost plus basis earn a normative RoE of 15-16%, average core RoE in FY19 stood at 13% (due to under recovery at NEEPCO) but is expected to improve to 15% by FY22. Regulated equity is expected to increase by Rs24bn from Rs57bn (stake adjusted) as 600MW Kameng hydro project gets commissioned (CoD of 300MW done in Feb’20). In FY19, although the cumulative reported PAT (stake adjusted) was Rs11.6bn, there were under recoveries at NEEPCO to the tune of Rs3bn, primarily due to O&M and PAF-related under recoveries due to the non-availability of gas. This is expected to reduce by Rs1bn in FY20E. We estimate a cumulative PAT (stake adjusted) of Rs9.5bn/Rs12bn for FY21E/FY22E from the two companies. Adjusting for post-tax interest payments for the acquisition amount of Rs115bn (at 7.5% for the full consideration amount), cumulative core PAT for FY21E/FY22E is estimated at Rs2.5bn/Rs6.5bn, respectively, for NTPC (consolidated basis). In THDC, further 1,444MW/1,320MW is likely to be added in FY24/FY25, which will further improve the profitability.