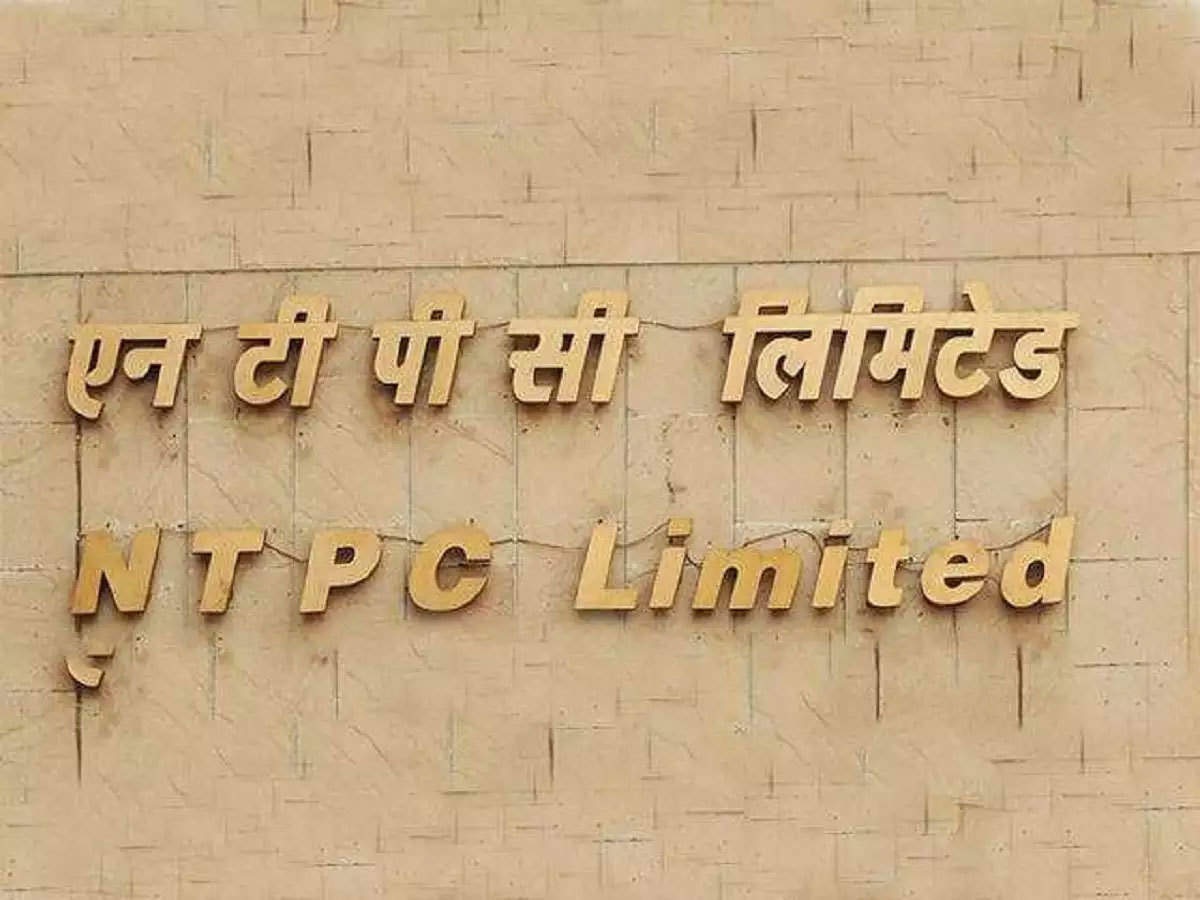 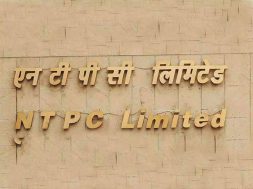 NEW DELHI: Country’s largest power producer NTPC may make an aggressive bid of about Rs 10,000 crore to buy out the Centre’s stake in two hydro power producing companies – NEEPCO and THDC, two persons having knowledge of the development said.

The Cabinet Committee on Economic Affairs (CCEA) on Wednesday cleared strategic disinvestment in the two hydroelectric power generating PSUs in favour of NTPC that is looking to expand its operations and boost the renewable portfolio.

One of the persons quoted above said that the thermal power generator may offer close to Rs 10,000 crore though the transaction advisor will come to valuations about the entities later. The portfolio of projects with the NEEPCO and THDC make it a fit case to command good value.

The Centre holds entire 100 per cent stake in NEEPCO that operates close to 1,500 MW of power plants in the northeastern region, and has 75 per cent holding in THDC. The Uttar Pradesh government holds the balance 25 per cent stake in THDC India.

The stake sale would be only disinvestment proposal this year where a state-owned entity would pick up government equity in another public sector undertaking (PSU). In the case of BPCL disinvestment, the government is eyeing a private sector global MNC to take its entire equity.

“NEEPCO and THDC fits into the scheme of things for NTPC that has grown its coal fired capacity but is yet to get into the big league on renewable. The takeover of the two hydro power generating companies would give a foothold to NPTC in the mortheastern region while also allow synergies with several of its plants in the north of country,” said the person quoted earlier.

Earlier, NTPC was looking at buying the Centre’s stake in Sutlej Jal Vidyut Nigam Ltd (SJVNL). But despite its interest, the deal could not go through as the Himachal Pradesh government, which also had minority stake in the hydro company, refused to part with its shares.

The government has identified NTPC for this strategic sale as it would add value to country’s largest shareholder and help the Centre by way of higher dividend payouts. Moreover, NTPC has a stable operational record and decent cash reserve, that could make these buys easy.

Disinvestment department DIPAM has already started the process of disinvestment for NEEPCO and THDC and transaction and legal advisor to the deal would be appointed soon. The plan is to complete the sale before the end of FY20 so that the money flows into Centre’s coffers.