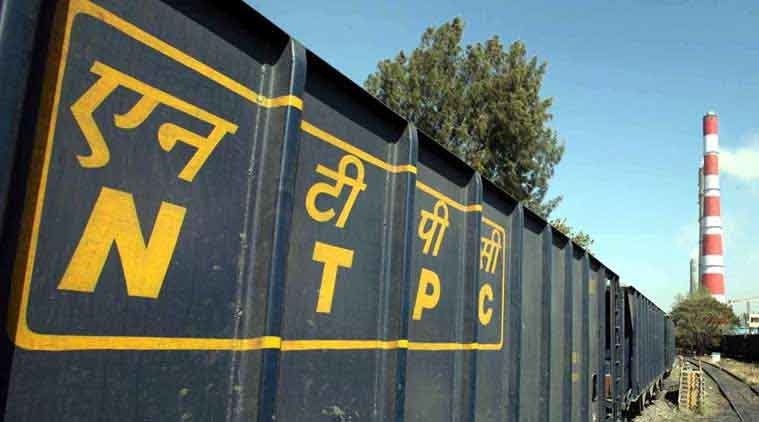 NTPC chief for setting up of clean power projects without PPAs 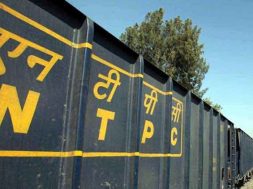 NTPC chief for setting up of clean power projects without PPAs

In the current scenario, bankers and financial institutions insist for long-term PPAs before financial closure or fund tie-up of a project.

New Delhi: Amid a row between discoms and clean energy developers over renegotiation of tariff, NTPC Chairman and Managing Director Gurdeep Singh on Friday suggested setting up of renewable projects without power purchase agreements (PPAs). In the current scenario, bankers and financial institutions insist for long-term PPAs before financial closure or fund tie-up of a project.

Participating in a panel discussion here, Singh said buyers can either purchase power on capacity contracts (PPAs) or from market. “There could be long-term contracts but energy can be purchased on a day-to-day basis or monthly basis.”

Asked about feasibility of this idea, he said, “10 years back, no one was believing the solar energy prices will come down. Let’s not underestimate the power of the development of technology…solar cells would be more efficient and there is offshore wind power.”

Recently, an Andhra Pradesh discom asked the state-run power giant NTPC and Solar Energy Corporation of India (SECI) to revise tariff downwards for some solar projects for which PPAs were already concluded.

The discom had asked to lower the tariff to an all-time low tariff of Rs 2.44 per unit. But, SECI and NTPC refused to do so saying the lowest tariff was discovered in a different auction in different circumstances.

There has been instances where states insisted for renegotiating tariffs even after conclusion of the PPAs, as clean energy prices have dropped sharply during the past few years.

About stranded gas-based power projects and those running at suboptimal levels, he said, “Invariably, you will find that most of the time, the gas-based capacity on power grid is 4 gigawatt (GW) to 5 GW and rarely goes to 6 GW 7 GW. That is because of the the pricing part. There is a need for some kind of correction on gas pricing.”

He further said, “Gas can be available at a USD 6 per mmBtu (million metric British thermal unit). You can have some more flexibility. You have a huge bridge and we have a lot benefit.”