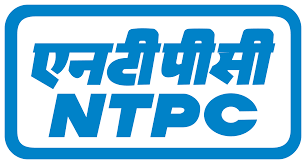 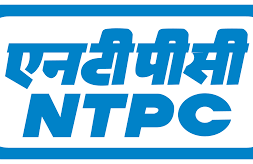 Bhubaneswar: State-owned NTPC on Tuesday said its Darlipali Super Thermal Power Station in Odisha has achieved 100 per cent plant load factor (PLF) with a generation of 19.342 MU on June 5. The generation of power on June 5 amounted to 100.74 per cent of the PLF, the Maharatna PSU said.

The Unit 1 of Darlipali plant located in Sundargarh district with 800 MW capacity, which started commercial operation from March 1, had earlier created a record among the NTPC stations for continuous operation for 76 days without tripping since COD (Commercial Operation Declaration), it said in a statement.

The company is constructing another unit of 800 MW capacity at Darlipali and it is expected to be completed within this financial year.

Coal for unit 1 is brought from NTPC-owned Dulanga Coal Mining Project in Sundargarh district, which is around 13 km from the plant, and water is drawn from makeup water pump house installed at Chhadarama, near Hirakud Reservoir in Jharsuguda district, through pipelines of about 40 km length.

Fifty per cent of the power generated from the plant goes to Odisha and rest is supplied to neighbouring states of Jharkhand, Bihar and West Bengal, besides Sikkim.

Speaking on the occasion, NTPC-Darlipali Chief General Manager Sunil Kumar Satya said that the plant could achieve the milestone because of the untiring efforts of employees and all other stakeholders.