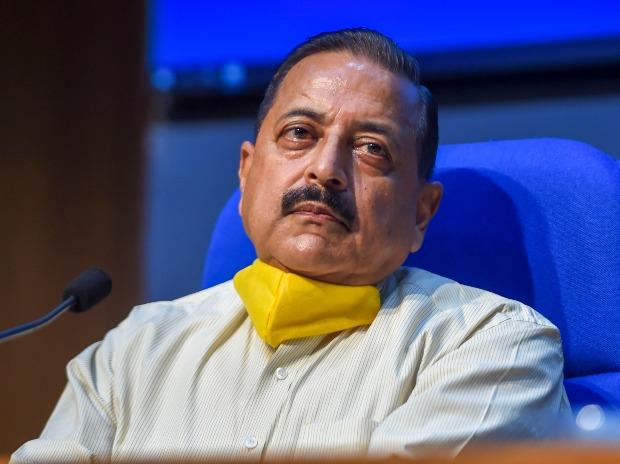 Stating that marine minerals from coastal and ocean resources will be key to India’s future economy, Union Science and Technology Minister, Dr Jitendra Singh on Sunday said metals such as nickel and cobalt play an important role in promoting renewable energy technologies needed to fight the climate change challenges.

Steps are being taken for close coordination and collaboration between Institute of Minerals & Materials Technology (IIMT) and National Institute of Ocean Technology, Chennai (NIOT) for accelerated progress in developing India’s blue economy and harnessing its ocean resources, he said after inaugurating the new building facilities at the CSIR-IMMT at Bhubaneswar.

“Efforts are on for development of suitable technologies for effective mining of some of the deep-sea mineral resources and exploitation of gas hydrates resources,” he said, according to a release from the Ministry of Science & Technology.

Asserting that India has emerged as one of the frontline nations in marine scientific research and now actively engaged in exploring the resourceful ocean bed for meeting the country’s future energy and metal demands, he said: “The ‘Deep Ocean Mission’ initiated by the Modi government heralds yet another horizon to various resources to enrich the ‘Blue Economy’.”

The Common Research and Technology Development Hub (CRTDH) has been established at CSIR-IMMT by the joint effort of the CSIR-IMMT and the Ministry’s Department of Scientific and Industrial Research (DSIR) in order to provide, technological solution, to mentor entrepreneurs/start-ups, alongside facilitating incubation of start-ups.

Its primary objective is to nurture and promote innovations in MSMEs and provide them R&D or knowledge-based support in the area of new materials and chemical processes, the release added.