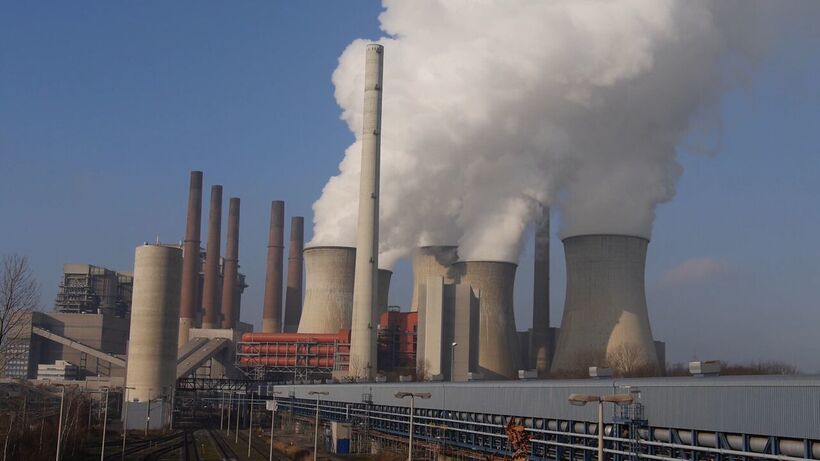 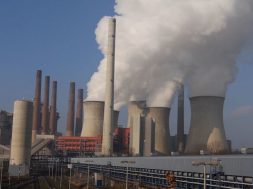 U.S. demand for coal to generate electricity will keep sliding in coming months, federal officials said Thursday, despite efforts by the Trump administration to shore up the struggling industry.

Renewable energy sources including wind, solar and hydropower are expected to fill much of the gap left by coal’s decline, according to the Energy Information Administration.

It’s particularly true for Western states, where renewables will provide almost a quarter of the power to households and businesses during the peak summer season, the agency said in its projections.

Natural gas is expected to remain the fuel of choice for power generation with an expected 40% share of U.S. markets this summer.

Under President Donald Trump, officials have sought to ease coal plant regulations and mining restrictions. But after production briefly bumped up in the year after Trump took office, almost all coal mining states are now experiencing production declines.

Wyoming, Kentucky and Texas have seen the biggest drops so far this year. Among the top 10 coal states, only Montana has seen a slight increase in the volume of coal mined in 2019.

Coal’s share of power generation is projected to be 25% this summer. That’s down roughly half over the past decade and follows a wave of coal plant retirements by utilities seeking cheaper and cleaner-burning alternatives.

“This decline is relentless,” said Seth Feaster, who tracks the coal industry for the Institute for Energy Economics and Financial Analysis. The Ohio-based group advocates for a transition to more sustainable energy sources.

“The question is how low can it go,” Feaster added. “Coal is really facing tremendous obstacles in terms of competition from natural gas from fracking and continuing price declines for renewables.”

A spokesman for the coal mining industry’s trade group said the government forecast was “a reminder of how quickly we are losing balance” on the nation’s electric grid.

“We are shifting from reliable, baseload generation that supports grid reliability to alternatives that undermine it,” National Mining Association spokesman Conor Bernstein said. He added that power market operators are failing to recognize the value of “fuel diversity” in their decisions about how to run the grid.

The Trump administration wants to spend a half-billion dollars next year on fossil fuel research and development, including fostering a new generation of coal-fired power plants, U.S. Energy Secretary Rick Perry said during testimony Thursday before a House subcommittee. Perry said the goal was to “increase the resiliency and reliability” of the electric grid.

Meanwhile, plant retirements continue to stack up, including in the heart of coal country.

PacifiCorps announced in late April that one Wyoming coal-fired power plant and part of another could be retired as early as 2022 as the company tries to keep down costs for its customers. The Oregon-based utility plans to significantly increase the amount of electricity it generates from wind turbines and solar farms.

Beyond the changes in the number and types of power plants are shorter-term price considerations, analyst Stacy Macintyre with the Energy Information Administration said. Utilities this summer will pay about 3 percent more for coal and 12 percent less for natural gas compared with last year, she said.

Demand for coal will continue to fall in 2020, according to the agency.

0
0   0
previous U.S. EPA proposes hike in biofuel mandate to 20.04 billion gallons in 2020: sources
next Berkshire takes a $377 million charge tied to a solar company that US authorities linked to fraud