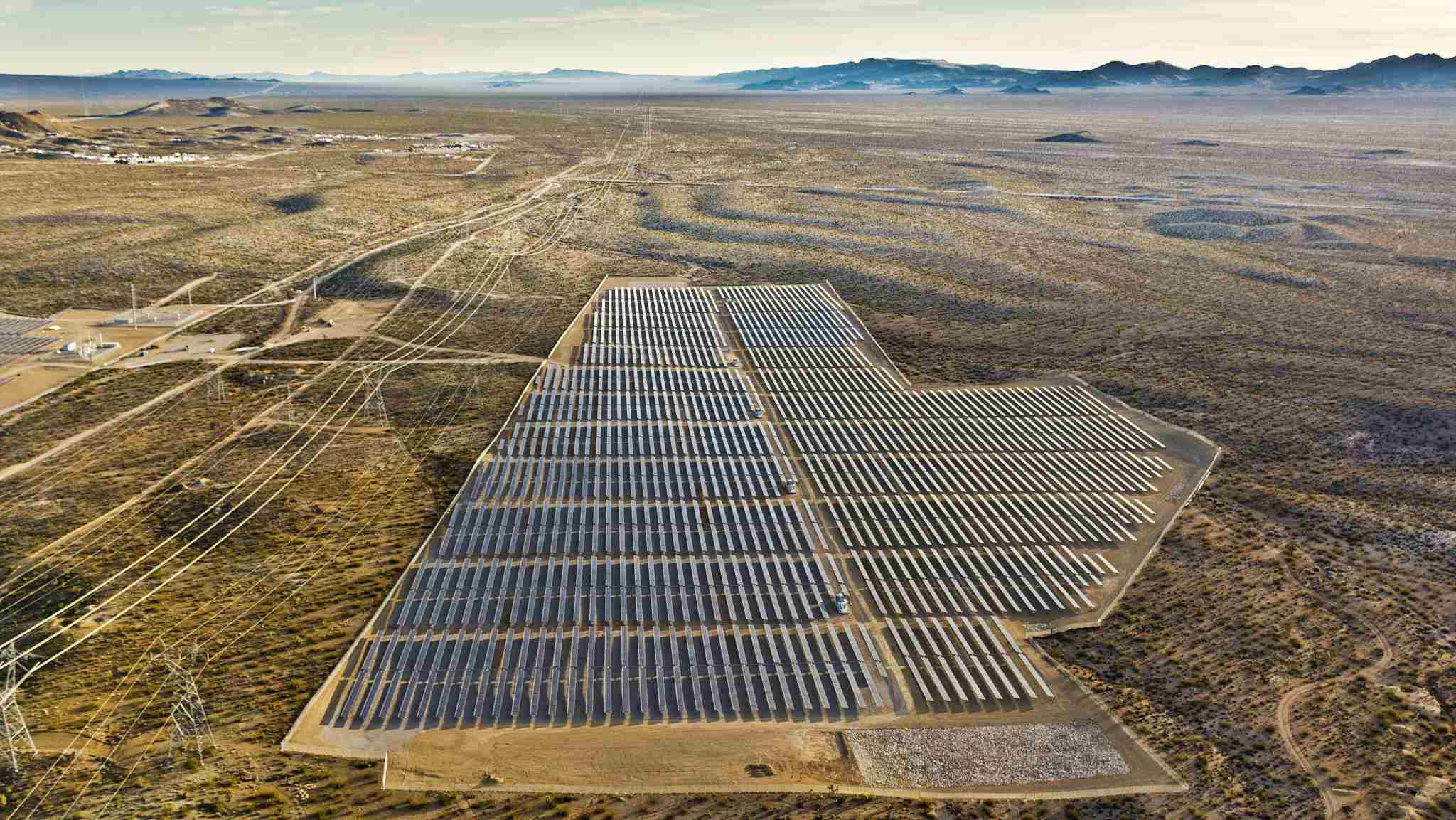 Opinion: Pakistan in the revolution of renewable energy 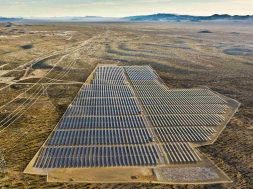 Opinion: Pakistan in the revolution of renewable energy

Editor’s note: Irfan Khan is an Islamabad-based freelance writer, who writes for Daily Time, Eurasia Review, Modern Diplomacy and others. The article reflects the author’s opinion, and not necessarily the views of CGTN.

Countries all over the world, specifically China, U.S. and India are revolutionizing the development of renewable energy and getting rid of fossil fuels. The chief advantage of renewable energy is the avoidance of carbon products, which results in the reduction of greenhouse gas emissions and massive budgets reserved for the importation of crude oil.

Unhappily, Pakistan is far behind in the race of renewable energy. Looking to the country’s energy sector, more than half of its energy come from thermal (fossil fuels), with hydro, nuclear and renewable energy as less favorable options. 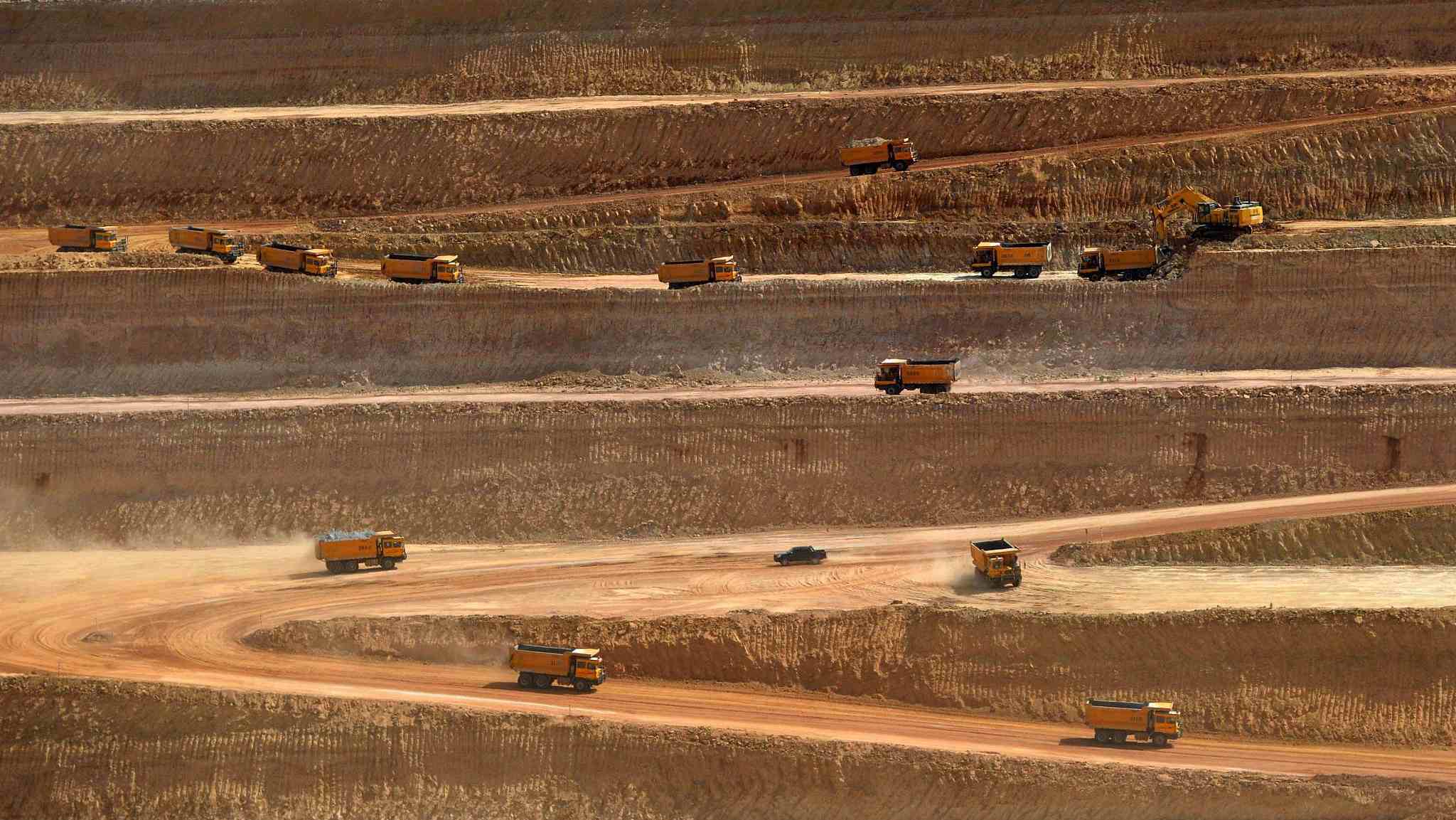 Trucks transporting soil in an open-pit coal mining site at Islamkot, Pakistan, on May 23, 2018. /VCG Photo

Globally, the production rate of green energy sources like wind, solar, biomass and geothermal has been increasing year after year. 157 gigawatts of renewable power was commissioned in 2017, up from 143 gigawatts in 2016 and far out-stripping the net 70 gigawatts of fossil-fuel generating capacity added over the same period, according to the Global Trends in Renewable Energy Investment 2018 report released by UN Environment, the Frankfurt School-UNEP Collaborating Centre and Bloomberg New Energy Finance.

In total, solar power drew investments worth 160.8 billion U.S. dollars, up 18 percent year on year, accounting for about 57 percent of the total investment of 279.8 billion dollars for all renewables (excluding large hydro) in 2017. The head of UN Environment Erik Solheim noted, “The extraordinary surge in solar investment, around the world, shows how much can be achieved when we commit to growth without harming the environment.”

He added, “By investing in renewables, countries can power new communities, improving the lives and livelihoods of the people who live in them, and at the same time cleaning up the air they breathe.”

China is a front runner in the global shift to renewable energy as over half of the world’s new solar capacity in 2017 (53 gigawatts) was in China with a record 126.6 billion dollars in investment. The United States is also becoming more dependent on wind, solar, and geothermal energy, and has planned to produce 17,000 megawatts of renewable energy.

India is on an ambitious path to implementing the world’s largest renewable energy expansion program. Its growing stature and successful leadership position at the International Solar Alliance (ISA) has prompted even non-tropical countries to join the alliance, which is conceived as a coalition of countries rich in solar resources to address their special energy needs and the identified gaps through a common, agreed approach.

Pakistan, with its geographical location and suitable climate, has the potential to develop renewable energy. If Pakistan could produce one-third of power from renewable sources in the next five years, the current power crisis can then be quelled.

As the chief executive of the Alternative Energy Development Board (AEDB) of Pakistan, Amjad Ali Awan, said during the inaugural session of the Third International Wind Energy Summit in 2018, “This is the current global trend as everyone concerned in the outside world including international agencies and donors are ready to fully support us. So, there is no other viable option for us apart from working to develop and expand our renewable energy sector.”

Under the flagship project CPEC, 13 energy projects will add 8,995 megawatts electricity in the national grid. However, concerning the Pakistan energy sector, loopholes still exist in current policies. The Pakistan government must assure a revolution from conventional energy sources to renewable ones and hence formulate policies accordingly. In this way, the energy sector would probably sustain a balance in supply and demand.