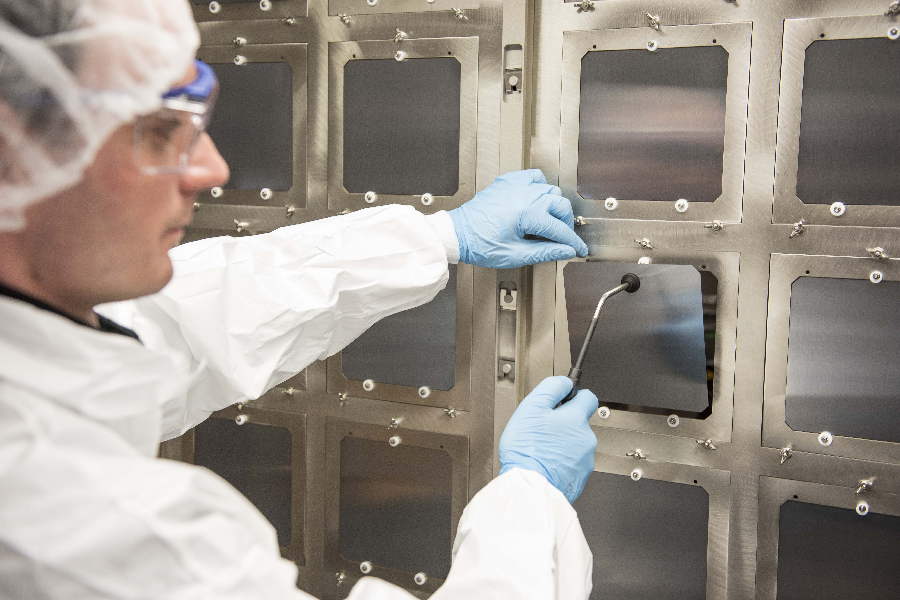 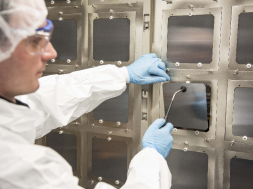 Oxford PVTM – The Perovskite CompanyTM, the leader in the field of perovskite solar cells, today announced it has raised £31 Million, the first portion of its Series D funding round.

The round includes a major new investment from Goldwind, the leading provider of integrated renewable energy solutions in China, as well as investment from existing shareholders including Equinor and Legal & General Capital.

The funding will allow Oxford PV to move its perovskite based solar cell technology into the commercial phase. The company is well positioned to bring its technology to market. In the last 12 months, Oxford PV’s perovskite-on-silicon solar cell set a certified world record efficiency. Its technology passed key reliability tests in line with the IEC 61215 protocol and the company’s pilot line is routinely producing commercial sized tandem solar cells for validation by its development partner – a major silicon solar cell and module manufacturer.

Xiao Zhiping, Vice President at Goldwind said, “Goldwind’s investment in Oxford PV supports our commitment to innovation that delivers clean, cost efficient renewable energy. It is our belief that photovoltaics and wind power will become an increasingly important part of the global energy mix, over the next 20 years. We have been impressed with Oxford PV, their perovskite photovoltaic technology and the pace of their progress, and we look forward to supporting the company going forward.”

Ingunn Svegården, Investment Director at Equinor and John Bromley, Head of Clean Energy at Legal & General Capital said, “We continue to believe in the potential for the technology to deliver low cost solar solutions. We’ve been impressed by the achievements so far and look forward to supporting the company in the next phase towards commercial product.”

Frank P. Averdung, Chief Executive Officer at Oxford PV commented, “Goldwind’s investment in Oxford PV and the continued support of our existing shareholders, demonstrates the confidence in our technology and its commercial readiness. We are delighted to have investors that recognise the capability of our perovskite solar cell technology to transform the performance of silicon-based photovoltaics and the role it will play in the global transition to a clean energy future.”

Over the last five years, Oxford PV has raised a total of £76 Million in funding and in December 2017, announced it had been granted €15 Million European Investment Bank (EIB) financing.

Alexa Capital acted as the sole financial advisor to Oxford PV in connection with the £31 Million capital raised.