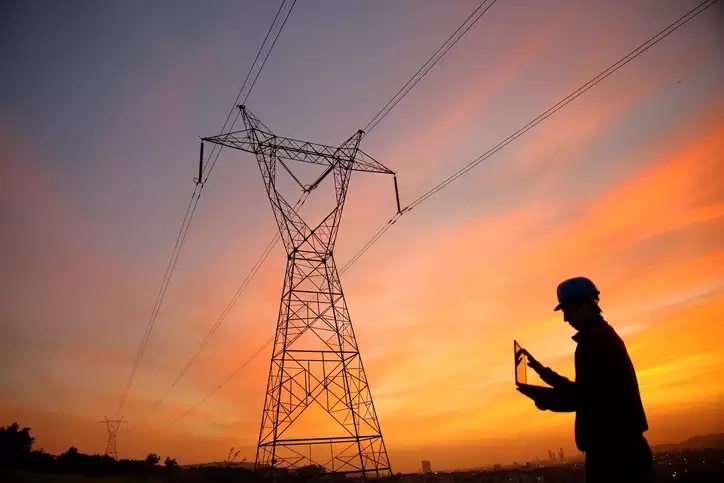 LONDON: City dwellers and planners should build on the dramatic changes swept in by COVID-19 to create a more sustainable and low-carbon future, urban experts told a virtual meeting of global leaders on Monday.

Rigid school and office hours have given way to a more flexible system of working during the pandemic that puts less pressure on transport systems and energy grids, heard a “net-zero” cities panel organised by the World Economic Forum.

“If you can actually reschedule cities thanks to the newfound flexibility following the pandemic there could be … a big impact,” said Carlo Ratti, director of the SENSEable City Laboratory at the Massachusetts Institute of Technology.

“One of the tragedies of cities in the 20th century was really having everything synchronised, so you had peak hour, rush hour, and then there was a lot of congestion.”

Cities and urban areas house more than half the world’s population and account for about 75% of all emissions, making them a major focus in efforts to reduce global warming.

Traditional working patterns create surges of demand across physical infrastructure and in energy use.

“We can really use what we have in a more sustainable way,” said Stockholm Mayor Anna Konig Jerlmyr.

Allowing people to start work and school at more varied hours could reduce pressure – and might also benefit students who learn better later in the day, she said.

Stockholm authorities have been encouraging households and businesses to be more flexible in their energy use by introducing a test system that rewards them for not running machinery during peak demand times, she said.

Smart systems will be able to adapt and respond to changing demand to ensure grids are not overloaded, he said.

Electric cars, which are surging in popularity, could also help meet challenges by acting as mobile energy storage devices while they sit idle, he added.

Meanwhile, the pandemic has highlighted how cities can continuously change and adapt in response to the needs of their residents, said Francesco Starace, chief executive of Italy-based power company Enel.

“We have all learned to live in these cities in a completely different way,” he told an earlier panel.