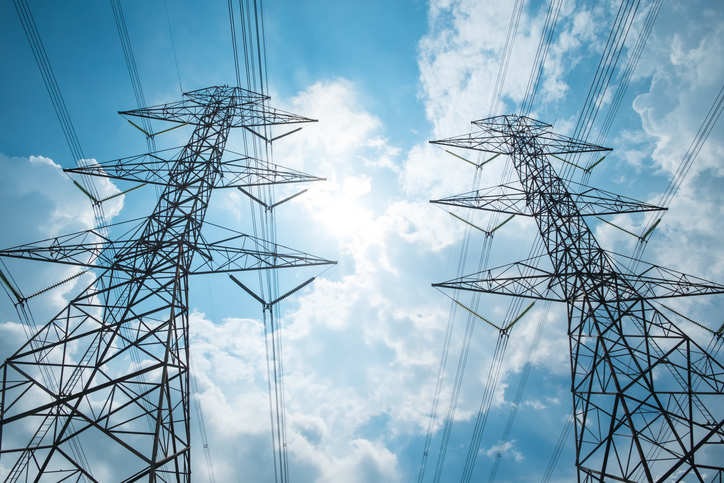 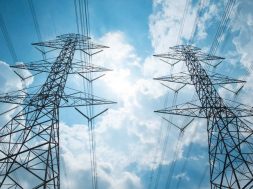 New Delhi: Partial relaxation in lockdown for certain economic activities from April 20 onwards could not perk up power demand, which remained almost static so far mainly due to cool weather.According to the latest Power Ministry data, the peak power demand met was recorded at 123.65GW on April 26 (Sunday) compared to 129.46GW on April 19 (Sunday), a day before partial relaxation came into force.

The peak power demand met is the actual highest energy supply during the day across the country.

An industry expert said that the expected rise in power demand could not happen mainly because of cool weather across the country.

The experts said that the maximum temperature in second half of April can go as high as 40 degree celsius but it remained around 35 degree celsius on an average during last week.

During April last year, the peak power demand met was 176.81 GW. Thus the power demand is down by almost one-third, raising concerns among industry bodies and analysts in view of the financial stress the sector is facing.

The discoms (distribution companies) owe more than Rs 92,000 crore to gencos (generating companies) as of February 2020.

Industry body CII has already stated in its report that discoms are going to suffer a revenue loss of Rs 30,000 crore due to lower demand and will face a liquidity crunch of Rs 50,000 crore.

The industry experts are hoping that the with soaring mercury in coming days, the relaxations for economic activities from the lockdown would result in rise in power demand.

However, they think that it would be a long haul before the power demand would touch even the last year levels.