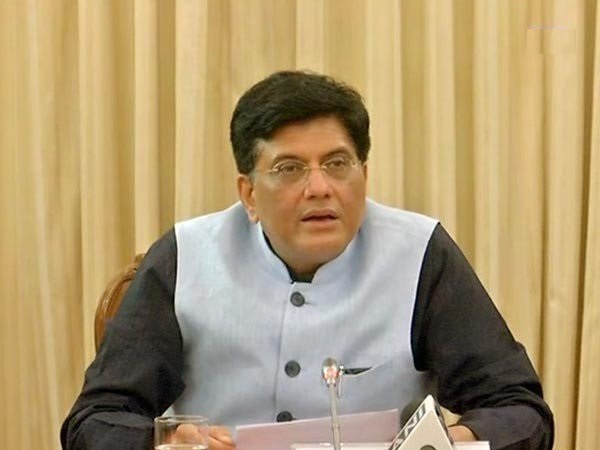 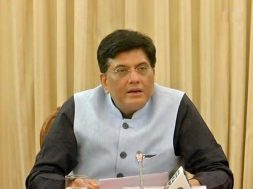 Railway Minister Piyush Goyal has been awarded the Carnot Prize for his contribution towards sustainable energy solutions by the University of Pennsylvania here on Wednesday.

Goyal, who was facilitated by the University of Pennsylvania’s Kleinman Center for Energy Policy, has donated the prize money to International Solar Alliance.

The Carnot Prize is given to the personalities who have revolutionised the understanding of energy policy.

Former Power Minister Goyal received the award for bringing in transformational changes in its power sector, including the fast-track electrification of nearly 18,000 villages in some of the most remote and inaccessible parts of the country.

Some of the other projects initiated by the Minister of Railways and Coal include rolling out a comprehensive power sector reform plan and the world’s largest LED bulb distribution and renewable energy expansion programme.