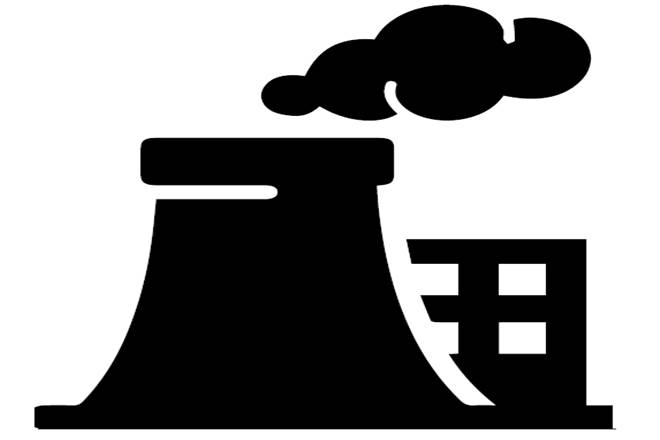 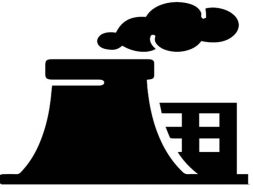 Utilisation levels of many thermal power plants would fall to 35-40% if the country sets up 130 gigawatt (GW) of renewable energy capacity by 2022, a latest report by KPMG India has pointed out. Instead of their current role of “being the bulwark of supply”, coal-based power plants’ “new role will be akin to storage, having energy content available on tap for balancing grid variability when the need arises”, the report, titled ‘The electric future and its implications for India’, said.

Power generators find it difficult to service loans when plant load factors (PLFs) — the industry term for utilisation level — goes below 60%. PLF of coal power plants — many of which are already distressed due to lack of adequate demand and coal supply issues — touched an all-time low of 51.1% in September amid tepid power demand.

Renewable energy-based plants, equipped with the Central government’s “must-run” status, are already preventing thermal power stations from improving their PLFs by supplying much of the incremental electricity requirement. Thermal plants will have to go online and offline (ramp rate) much faster with the advent of renewable energy. For a typical 500 MW plant, the ramp rate is around 5 MW per minute. To make these plants more flexible, retrofitting equipment would be required, which involves additional investments.

In the wake of the ongoing energy transition, traditional energy companies such as NTPC, Indian Oil and GAIL have made large plans to invest in green energy projects.

However, KPMG pointed out that “investing in new energies poses challenges around risk-return trade-offs and agility in decision making”, which can be addressed through “organisation realignment, culture shifts and a strategy which focusses on leveraging strengths but redefining protocols”.

At the ENRich 2019 — KPMG India’s annual energy conclave — petroleum minister Dharmendra Pradhan said on Wednesday “in India, we are finding ways to achieve the twin objectives of more energy and less carbon through a healthy mix of all commercially-viable energy sources”, adding that “India will chart its own course of energy transition in a responsible manner”.